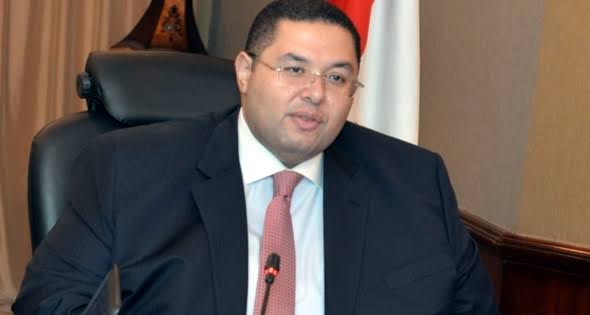 Ayman Hussein, sub governor of the Central Bank of Egypt (CBE) for Payment Systems and Information Technology, said that the activation of CBE’s ‘Miza’ national payment card, in cooperation with banks in Egypt will be launched in December 2018.

During the opening of the ‘People and Banks’ conference Tuesday morning, Hussein stressed the importance of the card as an vital step in achieving financial inclusion.

The transition to a cashless society is an urgent necessity at the moment, and the importance of information technology is increasing day by day in the world, according to Hussein.

Mobile phones play a big role in achieving financial inclusion and reaching all segments of society everywhere, seeing as the number of mobile phone accounts in banks reached 11.5m by the end of September 2018, Hussein concluded.

Minister Shoukry visits a country too small to be boring

Egypt ‘too big to fail’: Director of Actis in Egypt