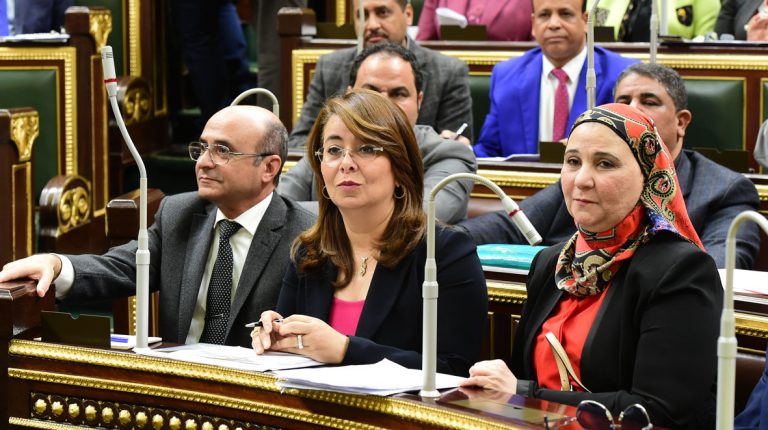 Egypt’s Minister of Social Solidarity, Ghada Wally, stated that the committee assigned to amend the existing Non-Governmental Organisations (NGOs’) Law, will submit a draft, including all the suggestions to the Cabinet within two weeks.

The minister’s statements came during a meeting of the parliamentary committee of social solidarity headed by Rasha Ramadan on Tuesday.

Wally said that the committee started receiving suggestions from all relevant stakeholders, only a day after its formation. She added that most of the suggestions were sent from top prominent organisations in the country, the Egyptian Society of Accountants and Auditors, and the Administrative Control Authority.

The committee is to conclude working on the law within one month, in order to submit to the parliament soon.

Prime Minister Mostafa Madbouly previously addressed the ministry in order to finalise amendments to the existing law within a month.

This came after President Abdel Fattah Al-Sisi approved the establishment of a committee to amend the NGOs Law, following the request of one of the participants at the second World Youth Forum, held in Sharm El-Sheikh.

In May 2017, Al-Sisi ratified an 89-article Law, in order to replace Law 84 of 2002, six months after its approval in parliament. The law is expected to regulate the conditions of NGOs and its employees after a long time of illegal work.

Egypt to amend 33 articles of those restricting NGOs’ work

Amendments to NGOs law to be discussed, potentially approved