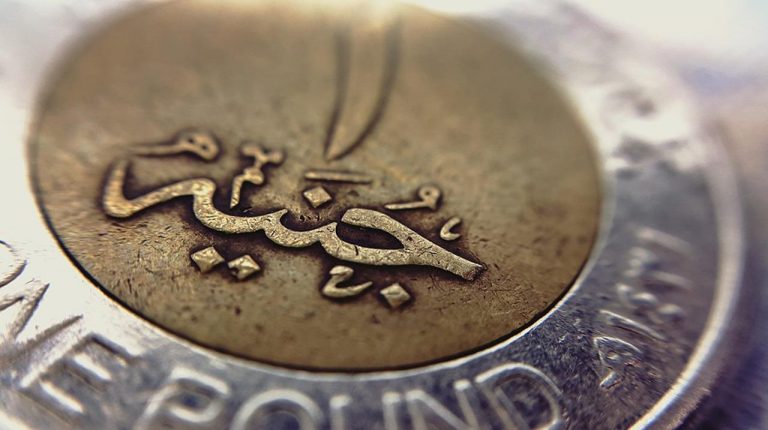 Egypt’s economy maintained a strong growth rate in 2018 on the back of increased gas production, with the ongoing fiscal reforms helping to reduce the budget deficit to 9.8% of GDP in the fiscal year 2017/18 from 12.5% of GDP in FY 2015/16, according to the Oxford Business Group’s (OBG) latest report issued on Tuesday.

The OBG cited the International Monetary Fund (IMF) report issued last November which forecasted that the GDP growth would expand by 5.3% in 2018, increasing  from 4.2% in 2017, and the highest rate of annual growth since 2008.

Furthermore, the OBG report indicated that this growth was supported by figures released by the Central Bank of Egypt (CBE), which put year-over-year (y-o-y) GDP growth at 5.3% in the first half of the year.

Adding that the expansion was driven by strong performances in the extractive industries (9%), manufacturing (4.2%), wholesale retail and trade (4.2%), and real estate (4.1%).

In regard to the foreign currency reserves, the report indicated that they totalled $42.5bn at the end of December 2018, marking a 15% increase on the $37bn at the end of 2017, according to the CBE data issued on 8 January.

“This increase in reserves could be further bolstered by an expected drop in Egypt’s import bill in the future, with the government halting inward shipments of liquefied natural gas (LNG) in September 2018 after meeting gas self-sufficiency,” the report said.

Moreover, according to the OBG, it was estimated that the country will save around $3bn per year as a result of the LNG imports halt, however, imports could be resumed in the coming years following investment aimed at increasing downstream capacity, which could allow for the processing and re-export of gas sourced from other countries.

Consequently, the OBG believes that the increase in natural gas production will not only increase the gas available for domestic consumption, but could also provide additional opportunities for export, with limited shipments of around 2m cubic metres sent to Jordan in 2018.

Fiscal position improves on back of reforms

The report cited the IMF announcement in late October 2018 about the release of a further $2bn tranche of Egypt’s $12bn loan deal, taking to-date disbursements to $10bn.

The IMF three-year agreement, brokered in November 2016, saw the government committed to a series of fiscal reforms – including tax increases, spending and energy subsidy cuts – designed to improve the budget balance and stimulate economic activity in return for the loan.

According to the OBG, the economic reform programme helped reduce the fiscal deficit from 12.5% of GDP in FY 2015/16, which ends June 30, to 9.8% in the most recent fiscal year, according to government officials, with ongoing measures expected to lower this figure to 8.4% by the end of FY 2018/19.

As a result of such progress, the government announced in December 2018 that it expects to receive its fifth tranche of the loan this January.

The economic reform programme received further support from the World Bank in early December 2018 with the signing of a $1bn loan aimed at promoting growth in the small business segment, building on earlier WB-funded reform programmes supporting Egypt’s regulatory and economic environment.

According to the report, inflation continued its downward trend across 2018, supported by the CBE’s monetary policy, as headline inflation began the year at 17.1%, with the CBE’s decision to lower its benchmark interest rate from 18.75% to 16.75% over the course of February and March 2018, coinciding with a drop to year-low inflation levels of 11.4% in May 2018. While the figure rebounded to 17.7% in October, it fell again to 12% in December 2018.

The report indicated that controlling inflation has been a key challenge of Egypt’s in recent years following the government’s decision to float the pound in November 2016 – a decision that saw the currency loses almost 50% of its value against the dollar before stabilising.

This led inflation to jump sharply to three decade-high levels of 33% in July 2017, placing pressure on consumers.

We aim to increase Egypt’s gas production by 100% by 2020: Minister of Petroleum

2019: Getting over challenges and eyeing more opportunities

Eliminating bureaucracy key to attract more US firms in 2019