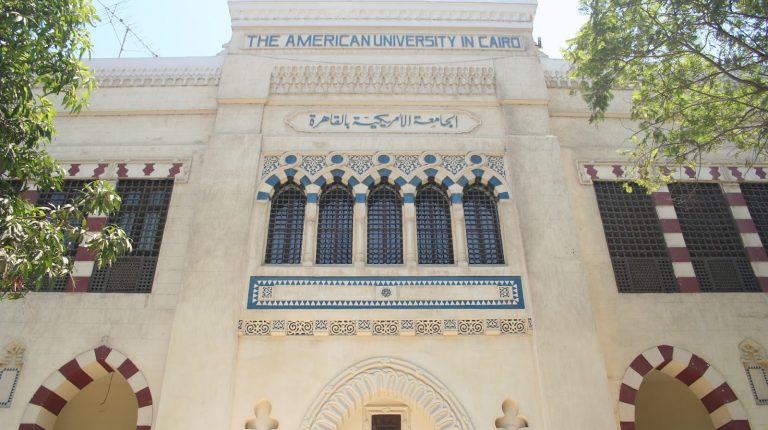 The American University in Cairo (AUC) celebrated on Wednesday the 16th memory of Nadia Younes at its Greek Campus. Younes was an Egyptian woman who spent her career of over 30 years working at the UN and the World Health Organization (WHO), occupying high-level positions in both, and died tragically during the bombing of the UN headquarters in Baghdad, Iraq in 2003.

The acclaimed guest speaker at the event this year was the Egyptian leading economist, Dame Minouche Shafik, who is currently the director of the London School of Economics and Political Science. Minouche delivered the Nadia Younes Memorial Lecture and tackled several economic issues in Egypt, including the nature of social mobility in the Egyptian society, the changing situation of the middle class, unemployment and its relation to the available public sector jobs, and gender equality in the labour market.

On the topic of less discrimination against women in the modern world and integrating more female elements into the local economy, Shafik said that the Egyptian economy could be 60% larger than its current size, if gender equality is achieved in the local market.

Former speakers at the Nadia Younes Memorial Lecture included Amr Moussa, Egypt’s former foreign minister; Kofi Annan, the former UN secretary-general; Michael Moller, the director-general of the UN office at Geneva, and Nabil El Araby, the former Egyptian Foreign Minister who was also present at this year’s celebration, among others.

Witness to War and Peace: Egypt, the October War, and Beyond: English memoir of Al-Sadat’s Cabinet