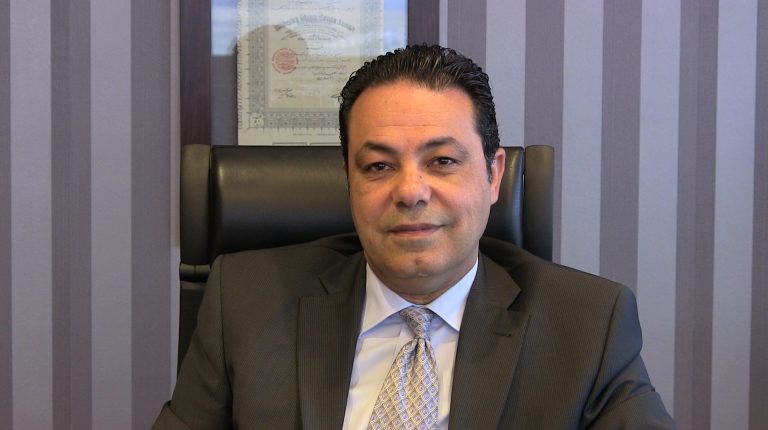 Banks operating in Egypt saw a wave of resignations and a leadership reshuffle last week.

Mohamed Abbas Fayed, the chairperson and managing director of Bank Audi Egypt, has resigned from his position which he has held since June 2016. Fayed is expected to leave the bank by the end of April.

Over the years he spent in Bank Audi Egypt, Fayed achieved a leap in the bank’s indexes, as profits went up from EGP 400m to EGP 1.3bn. The loans portfolio also increased from EGP 11bn to EGP 31bn, and deposits from EGP 27bn to EGP 60bn.

Additionally, Fayed has managed to develop businesses, products, and marketing and selling systems of the bank so that it has become one of the largest six banks in the private sector in Egypt.

Fayed has 30-years of work experience in the banking sector, during which he worked in two banks other than Bank Audi: Banque Misr and Cairo International Bank, which was acquired by NSGB, then by QNB Alahli.

Moreover, Yasser Hassan, the chairperson of the National Bank of Kuwait-Egypt (NBK) submitted his resignation to the bank’s general assembly. Hassan has occupied his position at NBK for over 12 years. The NBK entered Egypt in 2007 by acquiring Al Watany Bank of Egypt.

Sources close to Hassan said that he was nominated to assume the chairpersonship of the National Bank of Egypt UK.

The changes in leaderships also included appointing Mahmoud El Sakka, chairperson of the corporate and institutional sector at Arab African International Bank (AAIB) as a managing director of the bank, succeeding Amr Tantawy, who has recently resigned.

El Sakka has a banking experience of up to 30 years in the fields of funding, investment, and banking, as he spent his first 10 banking years in MIDB.

He also occupied the position of a general manager and head of institutional branches committee at AAIB as well as the member of the executive committee and asset management and commitments committee at the bank. He was also a member of the Egyptian Credit and Risk Association (ECRA).

Moreover, Zeinab Hashem, the chairperson of ADIB Capital, a subsidiary of Abu Dhabi Islamic Bank, was selected to be a member of the bank’s board of directors in its new form.

The past few days also saw the end of Ihab El Swerki’s board membership in the Union National Bank-Egypt after he occupied the position of an executive board member and managing director of the bank.

The market is expecting to see more changes as the new Banks Law will be issued in the upcoming period, preventing executive officials from staying in their positions for more than three consecutive terms.

Analysts believe that these resignations were mainly due to the near issuance of the law.

The Central Bank of Egypt (CBE) had completed drafting the law earlier this year and sent it to the cabinet for reviewal, in preparation for discussion in parliament.

According to Gamal Negm, the deputy governor of CBE, the law is still under discussion by the legislative committee at the cabinet, in preparation to present it to the parliament during the upcoming period.

Banking draft law to be sent to parliament for approval before end-May: source

Tamweely negotiates with 4 banks for supplementary financing of EGP 400m