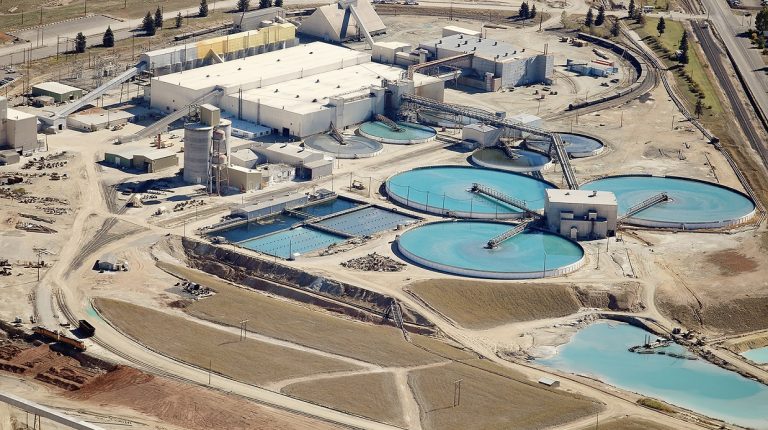 The Suez Canal Economic Zone (SCZone) has signed a contract with Kader Factory to establish a mobile wastewater treatment plant, with a capacity of 2,000 cubic metre per day, to be installed in the industrial area of Abu Khalifa.

Mohamed Baraya, the deputy head of the SCZone for the northern area, said the agreed period to supply and install the plant is four months. Currently, a water station with a capacity of 400 cubic metre per second is being established in the same area. The civil works and electromechanics are expected to be completed in December.

He told Daily News Egypt that the SCZone is planning on a future expansion of this water station to be with a capacity of 30,000 cubic metres per day. “We have received the estimated measurements of the station for EGP 1.5m. Signing the contract will be done soon,” he added.

The industrial zone in Abu Khalifa is located in El Qantara on an area of 13 km for small and medium agricultural projects. Constructing roads was completed on an area of 32.6 km, according to Baraya.

He explained that the electricity supply in the area started in October 2017, with a capacity of 20mw. An internal electricity network in Abu Khalifa industrial zone was also established.

He said that East Port Said region has an industrial zone built on an area of 63 km, with a sea port and berths of 7.4 km length, and 18.5m depth, in addition to three logistical areas on 24 km.

He pointed out that the development work in East Port Said included establishing the southern canal which changed the port entirely, as it separated it from the Suez Canal convoys. It extends on a length of 9.5 km, a width of 250m, and a depth of 18.5m. Implementing it was originally supposed to happen within seven months, however, implementation took place in 75 days.

He said that SCZone has signed a contract with Sesco Trans Egypt to establish a multi-purpose station in East Port Said with a length of 900m and an area of 340,000 sqm, given that it would be the first green port in Egypt. The company was established with a capital of EGP 12bn, and an issued capital of EGP 1.2bn.

Inaugurating 30 June Axis within one month: Minister of Housing

SCZone negotiates with three companies to settle dispute over lands

Mamish heads to China to promote SCZone investments in April