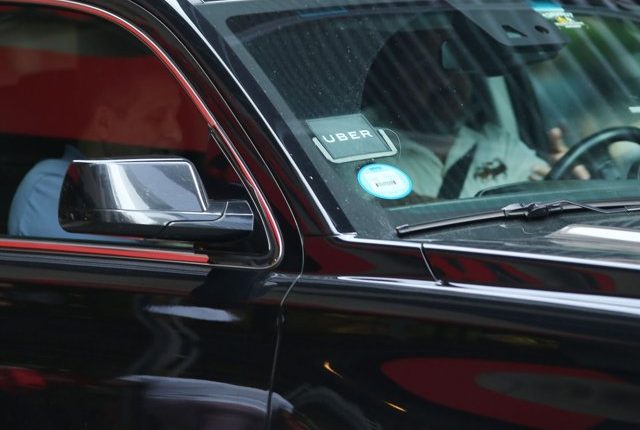 These easily-accessible applications make it easy to overspend. Millennials in America specifically are spending over $100 a month to use ridesharing apps like Uber and Lyft, according to Business Insider. Both Uber and Lyft are the two top car hailing applications in the United States.

“Money-managing app ‘Empower’ compiled user data to calculate exactly how much money Millennials spend on Uber and Lyft per month. The platform helps users build budgets and monitor spending and encourages users to link their main payment account to track their transactions.

Empower identified users who used Uber or Lyft at least once in the three months prior to the day the app surveyed the data. The data was grouped by location with a minimum of 50 ridesharing users in top metropolitan cities. The data reflects raw transactions pulled from 50,000 users across the US,” Business Insider reported.

According to Business of Apps, Uber is available in over 600 cities across 65 countries. Spread across these are 75 million Uber passengers, who are served by a total of 3.9 million drivers.

“We don’t have a breakdown of how many are based in the US, and how many in the rest of the world. It has been estimated around a quarter of the driver base are domestic.

Uber’s biggest market is the US (with 41.8 million users in March 2018), though it is a truly global enterprise – with the exception of certain regions in which local business has been sold to regional operators. Read more about these regional rivals in the section below on Uber competitors. The second-biggest Uber market is Brazil, in which 17 million were using the app in March 2018. London, UK is the biggest European Uber market, with 3.5 million users. In India, there were reportedly over 5 million weekly active riders as of August 2017,” Business of Apps said. The average cost of taking an Uber for business travellers in the US is $25.19, it added.

Money.com says that users of ridesharing apps can easily spend a massive amount of money without noticing, as after all, spending $20 for a ride home on Uber or Lyft or any other ridesharing application does not seem like a lot. “For the average 20-something, the 25-year cost of those Uber rides is an eye-popping $323,190, according to a new analysis by investment platform Betterment. In other words, if you just skipped the Uber or Lyft ride and invested that money instead, you’d be well on your way to a decent retirement stash.

Americans who use ride-sharing apps spend just over $4,000 a year on them, Credit Karma estimates, based on an average Lyft and Uber ride charge of about $22 and assuming three to four trips per week—an assumption based on data from the US Department of Transportation’s National Household Travel Survey and American Automobile Association’s American Driving Survey,” Money.com reported.

IWAN to deliver 3 projects in 1Q20

Only one third of world’s longest rivers remain free-flowing

Uber partners with Dryve to increase part-time sector in Egypt