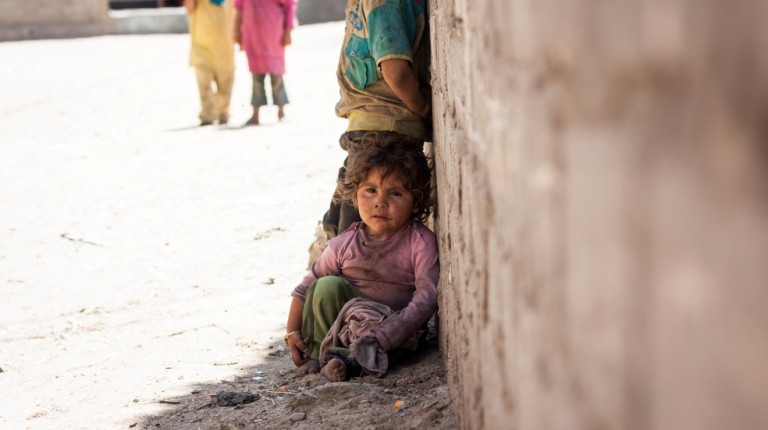 About 32.5% of the Egyptians are living below the poverty line in 2017/18, compared to 27.8% in 2015, according to the expenditure and income research prepared by the Central Agency for Public Mobilization and Statistics (CAPMAS), Khairat Barakat, chairperson of CAPMAS, announced on Monday.

The research set the national poverty line at EGP 735.7 per month.

Barakat stated that the survey was conducted on 26,000 families from all governorates, noting that the CAPMAS team has visited these families eight times within the duration of the survey, which was two years.

CAPMAS expenditure and income research showed that the poverty has increased in all regions of Egypt, except in rural areas in Upper Egypt, revealing also that the extreme poverty has also returned back recording 6.2% among the Egyptians.

“Despite the improvement in rural areas in Upper Egypt, 52% of its population are still unable to secure their basic needs. This segment includes 40.3% of the poor people across Egypt,” according to CAPMAS.

Barakat mentioned that only 25.2% of Egypt’s population live in rural areas in Upper Egypt.

“Seven out of 10 poorest governorates in Egypt, are located in Upper Egypt, topped by Assiut recording the highest poverty rates of 66.7% among its population,” according to Barakat.

“Port said has the lowest poverty rate of 7.6%,” according to CAPMAS.

Furthermore, CAPMAS revealed that food and beverages expenditure increased to account for 37.1% of total household expenditure in 2017/18, compared to 34.4% in 2015.

The research showed that the housing expenditure rose to 18.6% of household expenditure.

Barakat stated that the share of health care spending decreased to 9.9% of household expenditure, compared to 10% in 2015.

Also, the share of education expenditure decreased to 4.5% of the total household expenditure, compared to 4.8% in 2015.

The agency said that the poorest 10% of Egypt’s population receive 28.2% of the allocations of Takaful and Karama programmes, while the poorest 40% receive 70% of these allocations.

Abdel Hamid Sharaf, head of the Population Research Sector in CAPMAS, said the extreme poverty line in Egypt reached EGP 5,890 per year, which is the minimum level for citizens to survive.

Libya Tajoura attack: Migrants caught up in spiral of violence