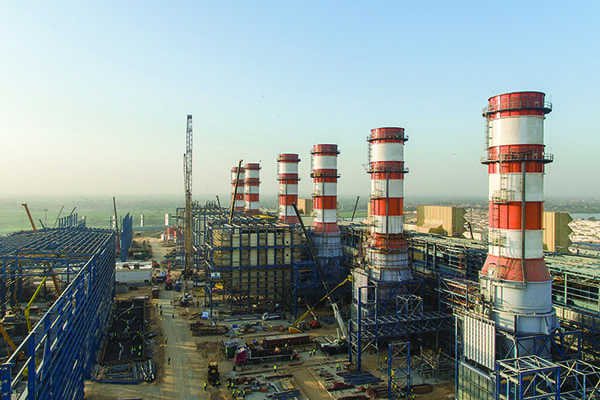 The Ministry of Electricity has decided to amend its previous plans for the implementation of electricity production projects until 2030, after the stability seen in energy demand growth, and increasing surplus.

A government source told Daily News Egypt that officials from the Ministry of Electricity will hold meetings with their counterparts in the ministries of finance, petroleum, and planning to discuss possible scenarios for power project, and decide which of them to follow based on the actual demand growth rate.

The sources explained that there is currently a low growth in energy demand, which raised the possibility of postponing some planned power projects.

The electricity sector is looking for ways to get out of this problem, whether by studying the acquisition offers of the new power stations in New Administrative Capital, Burullus, and Beni Suef to cut Egypt’s debts while bringing in much-needed foreign investment.

The source added that there is currently about 15GW surplus of electricity production per day.

“Since the electricity interconnection projects with Saudi Arabia, Cyprus, Greece, and Sudan still need more time,” they explained, adding that in case their implementation was accelerated, the surplus would still cover the electricity exports, which would range between 10GW and 13GW.

Sources in the Ministry of Electricity said that the projects that might be postponed include a coal-fired plant in Oyun Musa with a capacity of 2,640MW, and another in Damanhour.

In 2016, the Ministry of Electricity set a long-term plan for the implementation of electricity production projects until 2030 with a capacity of 51.7GW and total investments of $135.3bn.

According to the ministry’s strategy to diversify the power resources, by the end of 2029/30, the contribution of natural gas and mazut power stations will be about 49%, followed by 15% from coal-fired plants, 26% from solar, thermal, and wind power; 3% from gas and diesel plants; about 4% from nuclear plants, and 3% from hydroelectric plants.

Will octane 87 replace octane 80 in Egyptian petrol stations in November?