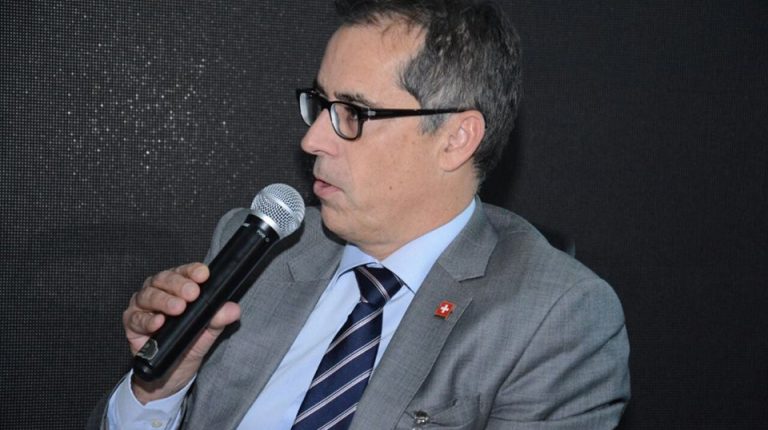 The General Authority For Investments and free zones (GAFI) has registered about 462 Swiss companies working in Egypt, with total investments of $1.6bn, according to an exclusive document obtained by the Daily News Egypt.

The document revealed that most of the Swiss companies in Egypt work in the services sector.

Around 206 companies work in the service sector, with total investments of $0.503 bn, while the manufacturing sector came in second with 89 Swiss companies, worth $0.670bn, the document clarified.

Furthermore, Egypt’s tourism sector attracted about 82 Swiss companies with $133m worth of investments,  followed by the construction sector with 38 Swiss companies worth $268m, the document mentioned.

“Egypt is currently viewed as a gateway to the African market; as discussions have been already opened to assess potential opportunities for Swiss investments in Africa,” she said.

Taher explained that this is visible through the Swiss current presence in the Egyptian market.

“After standing for both the Swiss and the Egyptian National anthems, the President of the Swiss Confederation, Ueli Maurer, gave a welcoming speech by video-feed on the large screen,” Furrer added, noting that ambassador Garnier, also gave a speech over which he stressed the importance of the close ties between Switzerland and Egypt.

The celebration was held with the participation of SEBA, the Swiss embassy and business community, he concluded.