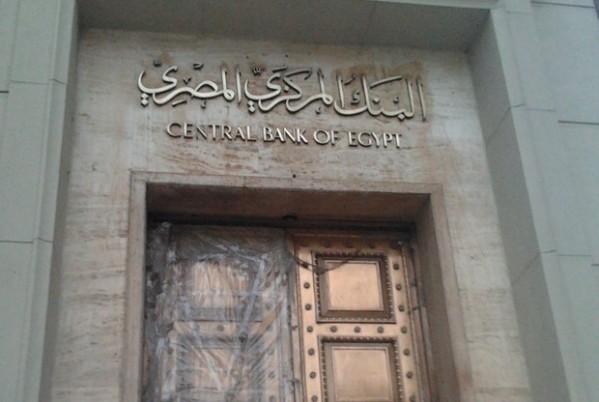 The local banking sector is awaiting the repercussions of the decision taken by the Central Bank of Egypt (CBE) last Thursday to cut interest rates by 1%.

Accordingly, Asset-Liability Committees (ALCO) of banks operating in the local market will begin intensive meetings to discuss the fate of interest rates on their savings and retail products and loans.

Following the CBE’s decision, interest rates on 29 certificates of deposit (CD) issued by 23 banks fell automatically, as their pricing is linked to the basic interest rates at the CBE.

CBE’s decision was widely expected by analysts, investment banks, and local and international institutions due to several reasons: the marked decline in the inflation rate by the end of last August – falling below CBE’s target level- and the reduction of the dollar interest by US Federal Reserve.

The Monetary Policy Committee said that this decision comes in light of the continued containment of inflationary pressures and all local and global developments, stressing that the decision is consistent with achieving the target inflation rate of 9% (+/-3%) during the fourth quarter of 2020 and the stability of prices in the medium term.

The committee confirmed that it will continue to make interest rate decisions based on expected future inflation rates, not prevailing inflation rates.

It pointed out that the pace and magnitude of future adjustments in the basic interest rate will continue to rely on the consistency of inflation expectations with the target rates, in order to ensure the continuation of the target downward path of price stability in the medium term.

The committee stressed that it will continue to follow all economic developments and will not hesitate to amend its policy to maintain monetary stability.

Banque Misr also decided to keep the interest rate of its 3-year CD with a monthly return of 14%.

On Thursday, a CBE official said interest rates on individual bank savings certificates would not be cut, despite a cut by the bank.

Haitham Abdel-Fattah, head of treasury and capital markets sector at the Industrial Development Bank (IDB), said that the bank will hold a meeting early next week to discuss its position on CBE’s decision, pointing out that the response of each bank depends on its own circumstances and liquidity position.

Abdel-Fattah pointed out that CBE’s decision to cut interest rates by 1% after cutting it last month by 1.5% is an explicit signal that it has shifted from targeting inflation to targeting growth, especially after succeeding in achieving the target level of inflation.

The decline in the inflation rate in August, reaching its lowest level in almost six years, gave the CBE more room to reduce interest rates with great comfort, given the real interest rates of about 7% positive interest, he said.

Abdel Fattah expected that the decision to cut interest rates for the second time in a row will have a significant positive impact on the Egyptian Exchange this week.

The banking market is awaiting the issuance of the first treasury bills (T-bills) next Sunday to find out the direction of yield on government debt instruments, and the extent of their response to the decision to cut interest rates at the CBE.

The Ministry of Finance issues five auction for debt instruments on a weekly basis, including two T-bills auctions on Sunday and Thursday and one bond auction on Monday.

The yield on debt instruments has fallen significantly since the CBE cut its benchmark interest rates by 1.5% in August.

EGP 6.2bn worth of 15% certificates sold by NBE, Banque Misr on first day

CBE cuts interest rates by 1% in line of expectations