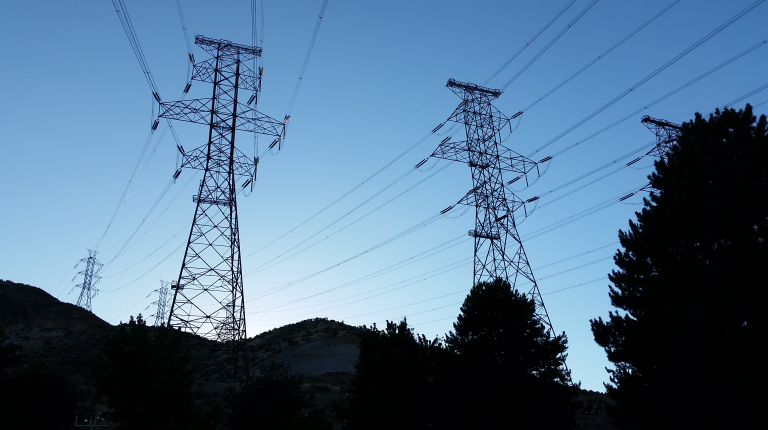 Egypt exported EGP 1bn worth electricity to Jordan and Libya in the fiscal year (FY) 2018/19, with the largest share paid by Jordan, a source at Egypt’s Ministry of Electricity told Daily News Egypt on Wednesday. The total capacity of power interconnection with Libya and Jordan reached about 800MW.

The source said Egypt’s electricity exports are set to further increase after the operation of the power interconnection line with Sudan, increasing power exports to Jordan and Saudi Arabia.

The Ministry of Electricity aims to increase the electrical interconnection with neighbouring countries to about 2,000MW next year, especially with achieving surplus after fulfilling the needs of the local market.

In a parallel context, Sabah Mashaly, chairperson of the Egyptian Electricity Transmission Company (EETC), said that the national grid is being strengthened to turn Egypt into a regional energy hub. The plan also includes boosting existing regional interconnection projects with Jordan and Libya, and accelerate the implementation of other projects with Saudi Arabia, Cyprus, and Sudan.

She revealed the EETC is negotiating with several sides over new renewable energy projects with a total capacity of 2,570MW, including 1,820MW from wind and 750MW from solar energy.

Mashaly added that several power purchase agreements have been signed with renewable energy plants with a total capacity of 2,165MW. The agreements last for 20 years for wind farms and 25 years for solar energy projects.

We will use force against Turkish invasion in Libya: LAAF