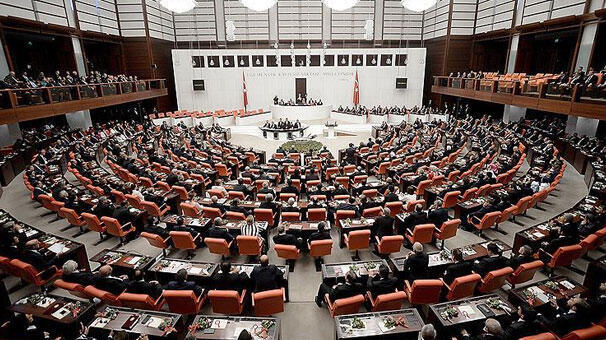 Turkish President Recep Tayyip Erdogan said on Thursday that the parliament will vote on a motion to send troops to Libya on 8 January, upon the request of Libya’s Government of National Accord (GNA).

“We will present the motion to send troops [to Libya] as soon as parliament resumes” on January 7, Turkish local media quoted Erdogan. “God willing, we will pass it in parliament on January 8-9,” he added, stressing that “our agreement with Libya entered into full effect and is written down in the records of the United Nations.”

The Turkish president noted that his country’s goal in the Mediterranean “is not to seize the right of anyone, but rather to prevent others from seizing our right.”

Speaking about his meeting with the Tunisian president on Wednesday, Erdogan stated that Turkey and Tunisia decided to establish alliance in order to provide political support to the legitimate government in Libya, stressing the importance of Tunisia, Algeria, and Qatar participation in the coming Berlin conference about Libya.

Erdogan added that Turkey is supporting the GNA against the Libyan Arab Armed Force (LAAF) by all means and those who support the LAAF with equipment, aircraft and mercenaries oppose Turkey’s support to the Libyan government.

On the other hand, the LAAF launched air raids targeting Misrata, on Wednesday, after the deadline set by the LAAF to Misrata militants to withdraw was over.

Erdoğan says scheme to push Ankara away from Mediterranean failed

Turkey to vote on sending troops to Libya on Monday

Turkey-GNA accord activated: Ankara ready to send troops to Libya as tensions grow