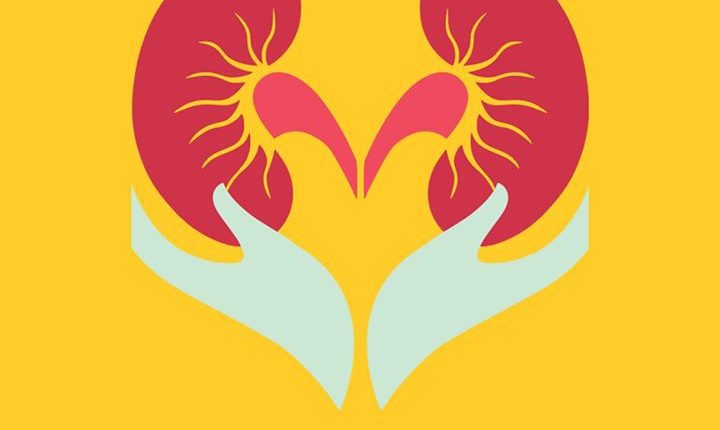 Students at the British University in Egypt’s (BUE) Faculty of Communication and Mass Media have created a unique graduation project aimed at creating awareness on Egypt’s plastic consumption.

The impacts of plastic pollution on the world’s water and marine life, as well as the food chain and public health, are becoming ever more apparent. On the back of this, global initiatives reducing or eliminating consumption of single-use plastic have gained momentum.

The BUE student campaign entitled El-Khatar Fi Aeedak, or “The danger is in your hands”, is looking to raise local awareness about the negative health impacts of using plastics, whilst introducing alternatives. Such is its relevance and success, it has come under the auspices and sponsorship of the Ministry of Environment.

The World Wide Fund for Nature (WWF) also revealed that Egypt is the biggest source of plastic pollution in the Mediterranean Sea, pouring in 250,000 tonnes every year. The Egyptian Chemical Industries and Fertilizers Export Council indicated that Egypt consumes $9.35bn in plastic products annually.

Raising Egyptian’s awareness, the students targeted the B and C classes as they form the majority of the population. The students created awareness on the negative health impacts of plastic, and the alternatives that can be used, such as paper bags, stainless steel or wooden straws, BPA free bottles, and BPA free lunch boxes.

The students carried out their awareness campaign via social media, in addition to producing television and radio ads.

The Ministry of Environment were highly supportive of the initiative, praising the students involved for their interest in the environment and health. The ministry will facilitate the students through the process of shooting and through PR booths, whilst also giving them licence to post the ministry’s logo on all posters.

Earlier, the Ministry of Environment had launched an EU-funded initiative called “Enough Plastic Bags” in 2017, to eliminate the country’s dependence on plastic bags, due to their negative economic and environmental effects.

In 2019, the Red Sea Governorate became Egypt’s first to ban single-use or disposable plastics. According to the Ministry of Environment, Egypt consumes 12 billion plastic bags annually.

The country’s waste output is 16.2 million tonnes annually, with 40% of the waste coming from Cairo alone with plastic making up 6% of that, according to the Egyptian Plastic Technology Centre.

Rapid growth in global plastic production began in the 1950s. Over the next 65 years, annual production of plastics increased nearly 200-fold to 381 million tonnes in 2015, however, many public- public-private initiatives to reduce single-use plastic bags.

In Africa, some countries have launched similar initiatives to end plastic bag usage, such as Rwanda which imposed a complete ban on plastic bags in 2008. The country also introduced stiff fines and even jail sentences for those caught violating the law.

Turkey imposes up to 14% additional duties on steel imports

Trade deficit down 51.4% in February: CAPMAS