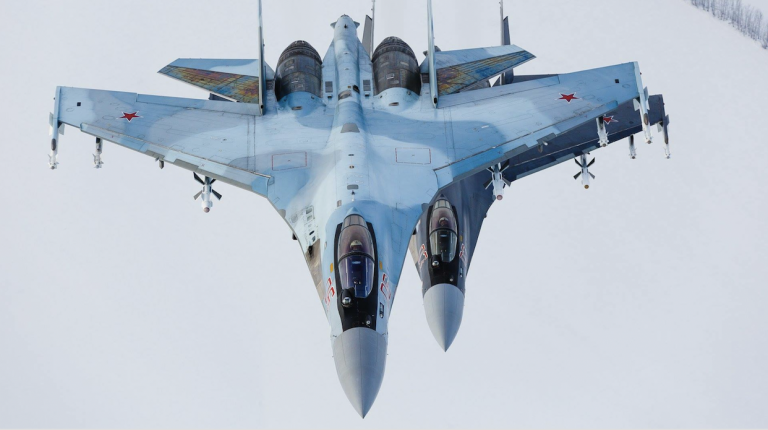 Egypt’s Air Force is expected to receive 24 “Su-35” fighter jets as part of a contract between Russia and Egypt in 2018, according to Russian government-funded television network Russia Today (RT).

On Saturday, Russia’s TASS news agency quoted a military diplomatic source as saying that Russia had begun production on the latest generation of “Su-35” fighter jets for Egypt.

Military sources told RT that tests will be conducted on the first two aircraft this year, as all deliveries will be completed by the end of 2023-2024.

The sources pointed out that amendments to the aircraft are being worked on at the Egyptian side’s request, with advanced fighter jet capabilities will be added.

A document published on the official Russian government website revealed a tender related to the contract that will see electrical connections and cables supplied to Egypt for the manufacture of a new weapon.

The document revealed that the contract was concluded between Ross Obouron Export and Egypt in 2018.

The Russian “Su-35″ boasts weapons including air-to-air and air-to-surface missiles, anti-ship missiles and laser or satellite guided bombs, as well as a 30-mm cannon equipped with 150 shells.