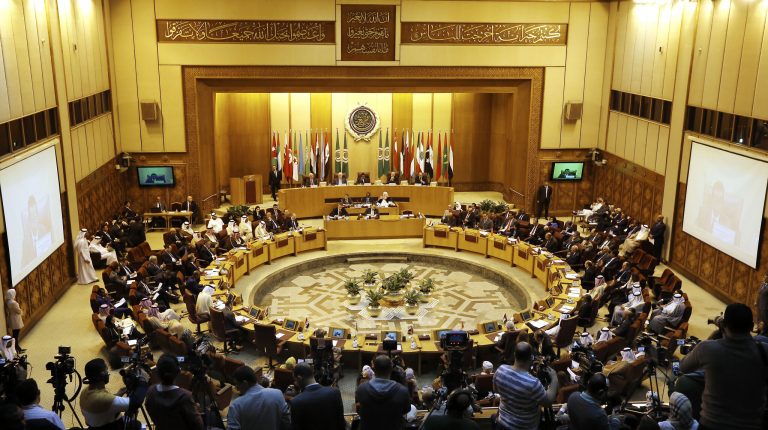 The Arab League has renewed its support for Egypt and Sudan in the ongoing tensions with Ethiopia over the construction of the Grand Ethiopian Renaissance Dam (GERD).

The Arab League has stressed that Egypt and Sudan’s water security is part of Arab national security.

During an extraordinary summit of Ministers of Foreign Affairs on Tuesday, the Arab League council agreed on nine articles under Resolution 8524. The resolution rejects any unilateral Ethiopian moves that could affect the water rights of downstream nations.

The Arab League thanked Sudan for its role in the latest round of negotiations. It also welcomed the UN’s call for the three countries involved in GERD negotiations to engage in a new round of talks to achieve progress on the disputed points.

The meeting comes as the three countries announced that seven days of video negotiations have failed to reach a compromise. No date has been set for a return to the negotiating table.

Egypt announced that it has called on the United Nations Security Council (UNSC) to undertake its responsibilities and prevent Ethiopia from taking unilateral action regarding the filling of the GERD reservoir.

In response, Ethiopia announced it had sent a letter to the UNSC explaining its vision and stance for the negotiations with downstream countries.

Despite Arab agreement on the new resolution nine articles, Somalia and Djibouti have voiced their disagreement on the fifth article, which emphasises the need for all parties to refrain from unilateral actions.

The article urges Ethiopia to cease filling the GERD reservoir until an agreement with Egypt and Sudan is reached on the rules of filling and operation.

The resolution described the Ethiopian to fill the dam without prior agreement with Sudan and Egypt as a violation of the 2015 Declaration of Principles.

Moreover, Arab ministers emphasised that the three countries need to adhere to the principles of international law. These include doing no harm, the reasonable and fair use of international watercourses, ensuring cooperation, and ensuring prior notification and consultation.

The Arab League meeting stressed the importance of completing technical studies on the project and its socioeconomic and environmental impacts on the downstream countries. It also called on the three parties to resume negotiations in good faith.

A follow-up committee consisting of Jordan, Saudi Arabia, Morocco, and Iraq has been formed as a result of the summit. The committee will follow up on the issue with the UNSC and the Arab League’s Secretary-General Ahmed Aboul Gheit.

Filling GERD without prior agreement threatens lives of millions: Sudan to UNSC

Egypt to take any measures to prevent Libya falling under militia control: Shoukry

Egypt will be vocal in its actions if no GERD deal reached: Shoukry