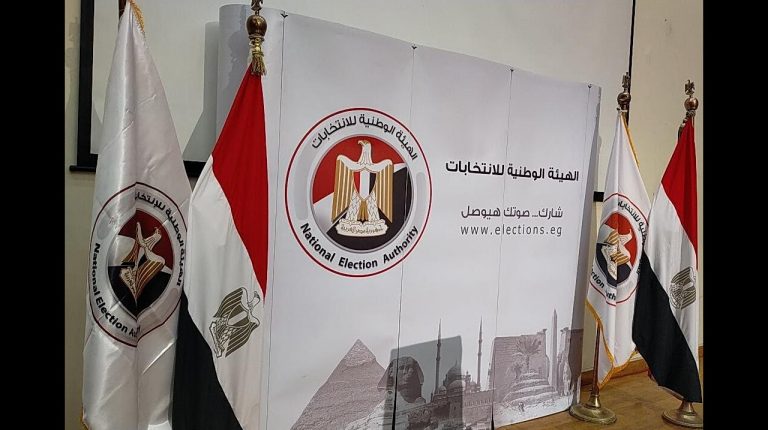 Electoral committees started, on Saturday, receiving candidate registrations for those wishing to run for Senate elections at 27 primary courts, according to the National Elections Authority (NEC).

The registration process will continue until 18 July. The senate elections are scheduled to take place in Egypt on 11 and 12 August, with Egyptian expatriates able to cast their votes on 9 and 10 August.

Over the past week, the NEC has issued a set of decisions regulating the process of receiving candidacy applications. This includes that all candidates should first undergo medical checks to show they are mentally and psychologically capable to perform their duties as Senate members, and that they present no substance abuse or addictions. Applicants are required to undergo these check-ups at hospitals and laboratories specified by the Ministry of Health.

Candidate application papers should include documents such as the curriculum vitae, a copy of the criminal record, and the nomination status. This comes in addition to their declaration of intent as to whether they will be running as an independent candidate or as a party member.

The documents should also include financial disclosure statements from the candidate and their family, and a military service certificate or an exemption where applicable.

Candidate applicants will be required to pay a deposit for insurance, ranging from EGP 10,000 to EGP 35,000. The amount depends on whether the candidate is running under the individual system or a closed party list system.

In the past week, political party members have started their preparations to run in the Senate election.

The Senate elections are Egypt’s first for a second chamber since the Shura Council was dissolved in 2013, as it will currently follow the parliament. The Senate’s return came after constitutional amendments in 2019.

President Abdel Fattah Al-Sisi has ratified the laws governing legislative elections. These include a law on the Senate’s formation and other laws on the exercise of political rights.

The Senate law states that it should include 300 members, two thirds of whom will be elected in a direct ballot through a closed-list and individual system. The remaining third will be appointed by the president. At least 10% of the total seats are allocated to women.

The NEC will ensure that all state-imposed precautionary measures to curb the spread of the novel coronavirus (COVID-19) will be adopted during the voting process.

Egyptian expatriates to vote in Senate elections next week