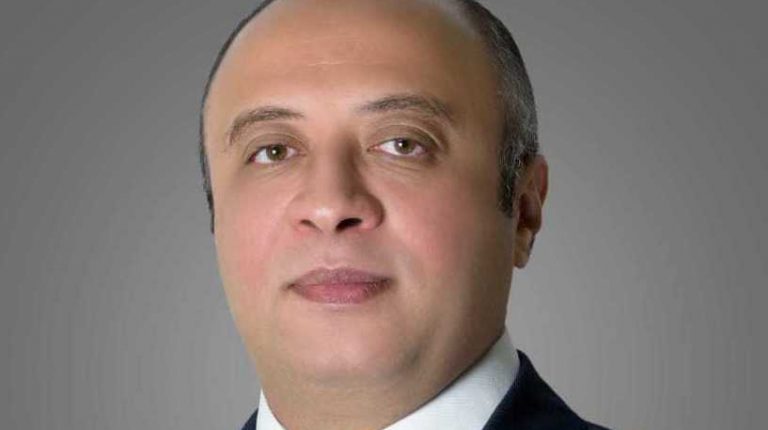 Cluster General Manager at Hero Middle East & Africa, Mahmoud Bazan, told Daily News Egypt that Hero also has a cooperation plan with the ministries of finance, and trade and industry to invest further EGP 129m over the next 3 years.

He continued, “We will continue investing in our factory in Qaliubiya, which currently has 11 production lines with a capacity of 50,000 tonnes, because we believe in Egypt’s future as a market leader in the jam and baby food. The MEA region has been seen as a growth engine for the Hero Group in the last five years. We are also holding a strong position in the formula milk in Egypt and Iraq. Moreover, we recently launched Hero baby milk formula in Saudi Arabia.”

“Further to our core region, we serve different big accounts in Japan, USA, and Canada. Besides, we are the official supplier of reputable airline companies in the region,” Bazan said.

According to Hero MEA General Manager, the company has more than 1,700 highly qualified employees. Hero’s head office in Cairo serves all MEA markets, as the company’s exports from Egypt account for 35% of its turnover.

How has the novel coronavirus (COVID-19) affected the food and beverage processing industry in Egypt?

The outbreak of COVID-19 as a pandemic and the accompanied lockdown both had a significant impact on consumer behaviour. Both triggered panic buying and stockpiling of shelf-stable canned food, homecare, and personal care products. In the beginning, a spike was witnessed in sales and most manufacturers were able to cope with the sudden demand for their products. However, this stockpiling wave of consumer products gradually diminished.

Moreover, by time, consumers were slowly transitioning from restricted living to having a more open precautious life style, where they returned to their daily routine, with a visible turn to e-commerce.

All these uncertainties created a new consumer mindset that is based on saving. This in turn will encourage people to have some adjustments to their consumer behaviour even after the pandemic is over.

What about the company’s new launches?

Hero Honey was launched in Egypt in March 2019, bottled in “No dripping” squeeze bottle that reached 13% market share in only 4 months of its debut.

We do not only just sell honey, but we also take the lead in developing the honey industry in Egypt. Hero has adopted a huge CSR project, called “Bee Careful”, which aims to protect Egyptian bees from extinction and boost bee populations.

On the other hand, thanks to more than 80 years of scientific research in infant nutrition field, that was crowned with two products unprecedented in the Egyptian market, namely Hero Baby FEH and Hero Baby Digest.

As for Hero Baby Digest, it is specially formulated to reduce digestion problems for newborns for the first time in Egypt.

How many CSR projects do you implement?

We believe that Hero has a societal role to play in the difficult times Egypt is going through, so we have recently participated in several CSR activities to lessen the burdens caused by the pandemic. We’re also working on sustainability projects that payback to the environment we are operating in.

As a support for the daily workers who rely on daily income and have lost their jobs due to the COVID-19 pandemic, Hero MEA has collaborated with Qaliubiya governorate by donating 500 food product boxes, and with the Egyptian Food Bank by donating jam for 12,000 families.

Hero MEA also joined the Private Sector and Businessmen Alliance against COVID-19 in coordination with the American Chamber of Commerce in Egypt, UNICEF, and the Egyptian Authority for Unified Procurement, Medical Supply, and Technology Management (UPA). The alliance financed purchase of ventilators through UNICEF’s Global Supply Chain, refurbishment of 234 ventilators by General Electric, and providing personal protective gears, over 500,000 masks, 40,000 face shields, and 110,000 gloves to COVID-19 units at public hospitals and quarantine and fever hospitals across the country.

As one of Egypt’s leading companies in the rationalisation of energy consumption, Hero MEA has implemented an accurate development plan in its production facilities to rationalise electricity consumption. Hero MEA also established new solar stations that aim to cut carbon dioxide emissions by approximately 136 tonnes annually with an electricity capacity of 150kw, using 235 MW/h of solar energy.