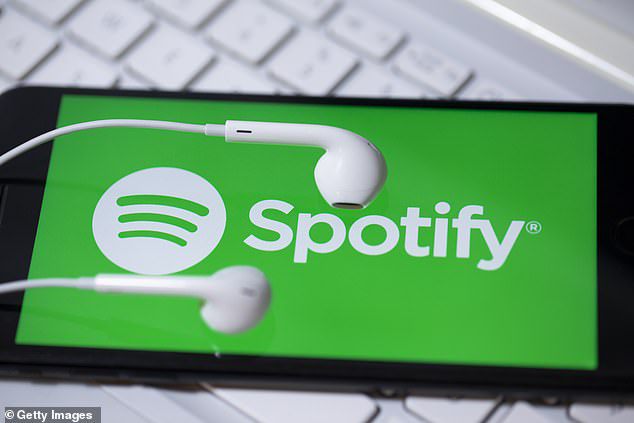 Following a surge in popularity, it will come as no surprise that Egyptian hip hop artists dominate the country’s most streamed tracks of the summer. New data from Spotify puts Marwan Moussa’s “Sheraton” at the top of the list, as Egypt’s most-streamed song of the season for 2020. It placed in top spot just ahead of Wegz, who had four tracks in the top seven including “Doorak Gey”, “Wahed wa Ashareen” and “Alghasala”.

Wissam Khodur who leads Artist and Label Partnerships at Spotify across MENA, says it’s an exciting time for the genre in Egypt and beyond.

“We’re witnessing the rise of Egyptian hip hop first hand on Spotify and we’re also seeing fans outside of the Arab world connecting with the genre,” Khodur said, “This is only the beginning for Egyptian hip hop, and we expect it to continue skyrocketing.”

Globally, fans turned to “ROCKSTAR” by DaBaby (featuring Roddy Ricch), which soared to its spot as the most-streamed song of summer 2020. The track has been a mainstay on the global chart, and is one of the year’s most played songs on Spotify’s popular RapCaviar playlist.

The track’s soaring success is certainly not lost on DaBaby himself, who said “I knew ROCKSTAR was going to be a HIT while I was creating the record”.

He added, “But to watch the world make it into a global hit is an Amazing Feeling.”

The Weeknd’s “Blinding Lights” is the second most-streamed song this summer followed by upbeat jam, and a popular addition to workout playlists on Spotify, “Roses – Imanbek Remix” by SAINt JHN.

Giving music lovers a new way to enjoy these top tracks from around the world is a new immersive digital experience from Spotify, built especially for the summer. Fans can enjoy some of the season’s biggest hits overlaid with captivating sounds often associated with summer: think crashing waves, a sizzling barbeque or crackling campfire.

Listeners choose from a list of summer jams as part of the “Wish You Were Here” feature, such as DaBaby’s “ROCKSTAR” or Dua Lipa’s “Break My Heart”, then select an idyllic summer location. The micro-site will generate a shareable virtual postcard.  The “Wish You Were Here” feature is available in English, to Free and Premium Spotify users globally.

Most streamed songs of the summer globally (based on streams from 1 June – 15 August 2020):