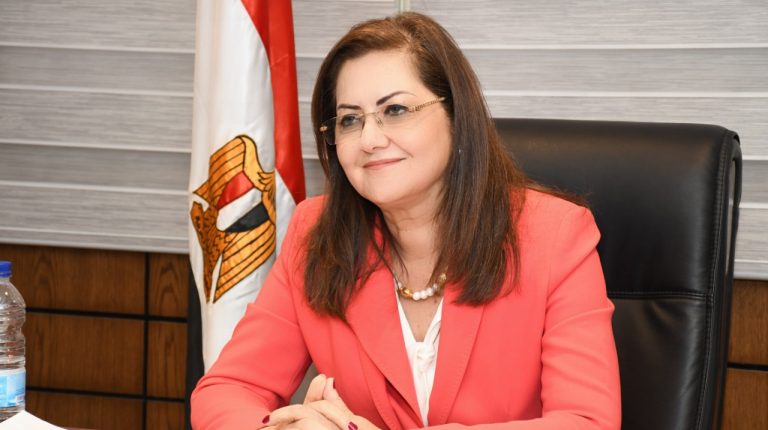 Egypt’s Minister of Planning and Economic Development Hala El-Said has issued a decree to establish the Egypt Sub-Fund for Financial Services and Digital Transformation, affiliated to The Sovereign Fund of Egypt (TSFE).

El-Said asserted that the TSFE’s philosophy depends on the state’s plan to achieve comprehensive and sustainable development under the Egypt Vision 2030.

She added that, in order to achieve its objectives, the fund will be able to carry out all economic and investment activities, whilst also exercising all the powers vested in the TSFE.

El-Said pointed out the sub-fund will be able to establish companies or funds and any other entities, or contribute to them in accordance with the objectives of the fund, inside or outside Egypt.

Moreover, it has the ability to borrow, obtain credit facilities, issue bonds, and finance instruments and other debt instruments. This comes in addition to buying, selling, renting, leasing, exploiting fixed and movable assets, using them and owning them, as well as lending or guaranteeing investment funds or its subsidiary companies, the minister said.

Similarly, the sub-fund can carry out all investment, financial and administrative transactions for the assets that have been entrusted to it. This will be in addition to executing all other activities necessary to implement the fund’s objectives and obligations.

The decision made by El-Said, who also acts as the TSFE’s Chairperson, under Resolution No 7 of 2020 stipulates that a fully-owned TSFE subsidiary fund will be established.

The fund would have an independent legal personality, and enjoy financial and administrative independence. According to the decision, the authorised fund’s capital stands at EGP 30m, and its issued capital at EGP 500m.

The decision stipulated that TSFE pays EGP 125m, upon the sub-fund’s incorporation into the fund’s bank account. The rest is paid in cash or in kind within three years from the date of its registration.

The Sovereign Fund of Egypt appoints Abdalla ElEbiary as CIO