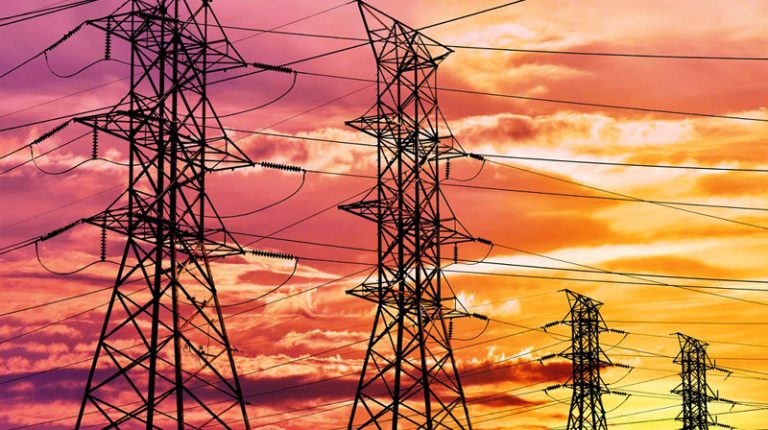 The Egyptian Electricity Transmission Company (EETC) has issued a local limited tender to assess the environmental and social impacts of an overhead line between the Badr and Sakakin transformer stations.

The Egyptian company is scheduled to continue receiving bids from interested consulting firms until 1 October. The value of the contract with the winning company will be funded through the EETC’s resources.

According to the prospectus, the bids will be submitted in one joint technical and financial envelope, and the period of the validity of the bids will extend for 90 days.

The tender’s terms state that a letter of guarantee will be submitted accounting for 10% of the accepted bid’s value, provided in cash or by cheque. This will take place within 10 days of informing the company winning the tender.

The contract implementation period is three months from the date of assignment. Concerning the fines clause, the conditions brochure stated that the fine determined in the event of delaying work is 1% of the value of the accepted bid, with a maximum of 10%. The fine percentage is to be calculated according to the number of days of delay.

The tender offering is a positive sign that will ensure movement regarding the electrical interconnection project with Saudi Arabia, especially since 2010. The project has been facing several obstacles and challenges that gave impeded its implementation.

For 10 years, a series of unsuccessful discussions, consultations and meetings were held, resulting in the project coming to a halt more than once.

The Egypt-Saudi electricity Interconnection project will include the construction of overhead transmission lines between the two countries and an offshore power cable as well as power substations. Upon completion, the project will deliver the largest joint electricity grid in the Arab world.

The total value of the electrical interconnection is projected to be in the areas of $1.6bn.