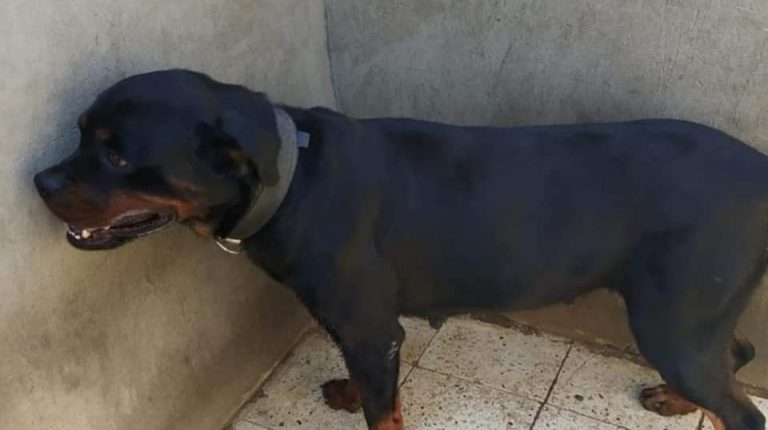 The residents of Talaat Moustafa Group’s (TMG) Madinaty project have circulated appeals online and among owners’ associations groups regarding two rescued dogs, a Rottweiler and Husky.

The circulated appeals highlight that the dogs’ owner, or owners, can go to the Madinaty authority, specifically the community’s Shelter facility, to collect them. 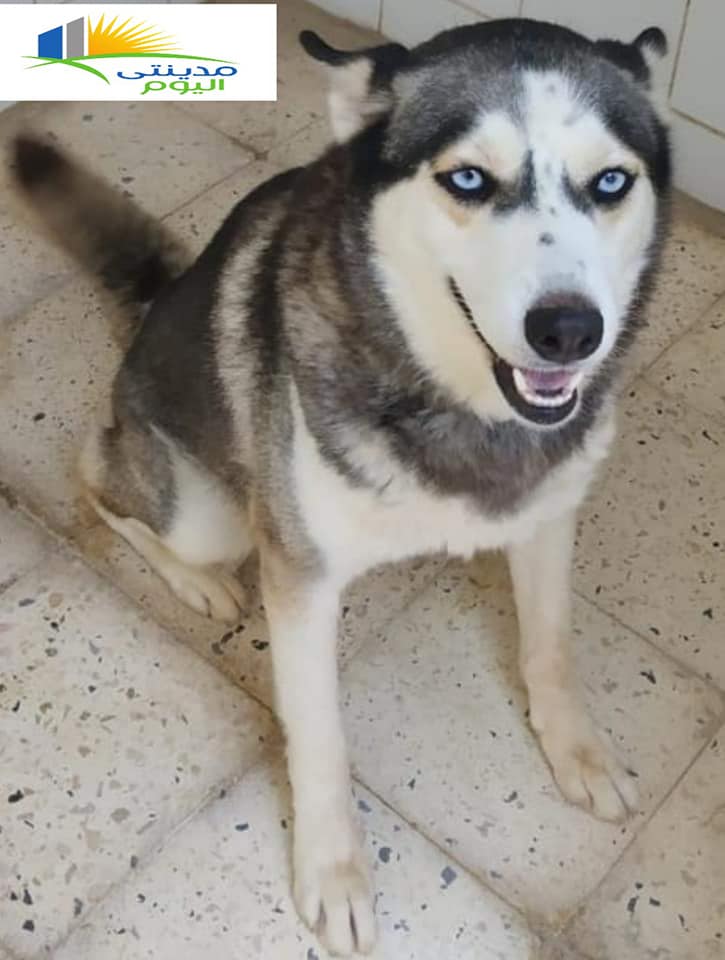 Commentators said that the group’s interest in ensuring minimal distress to both humans and their pets is a clear example of its keeping up with the latest developments in the world’s largest cities. Similar stories can be found worldwide, of residents losing their pets only for the latter to be recovered within a short period through a dedicated department.

Madinaty’s Shelter facility represents the collecting point for lost animals which are then returned to their owners. Animals not claimed are then given to animal rights associations for further care and adoption.