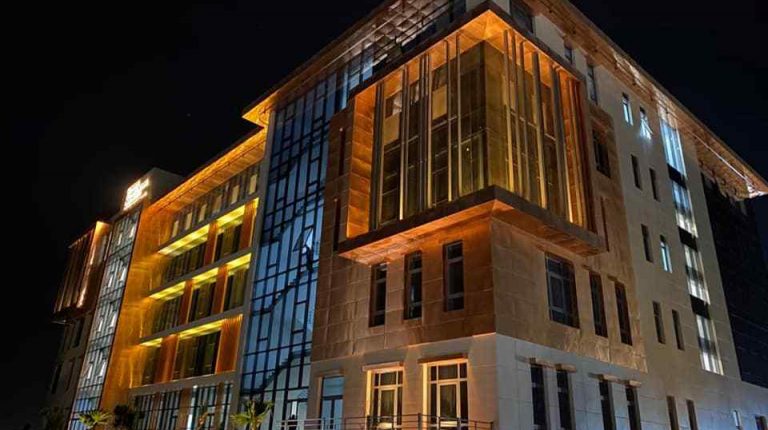 Germany chose Egypt as one of the first countries in which it would invest in international education, with the establishment in 2003 of the German University in Cairo (GUC).

The GUC represents the largest cross border educational project by Germany, which runs alongside the Goethe-Institut Cairo, which provides German language and culture courses, and the German Academic Exchange Service.

On 1 July, the German International University for Applied Sciences (GIU AS) announced that the first phase of its headquarters in Egypt’s New Administrative Capital (NAC) had been completed. 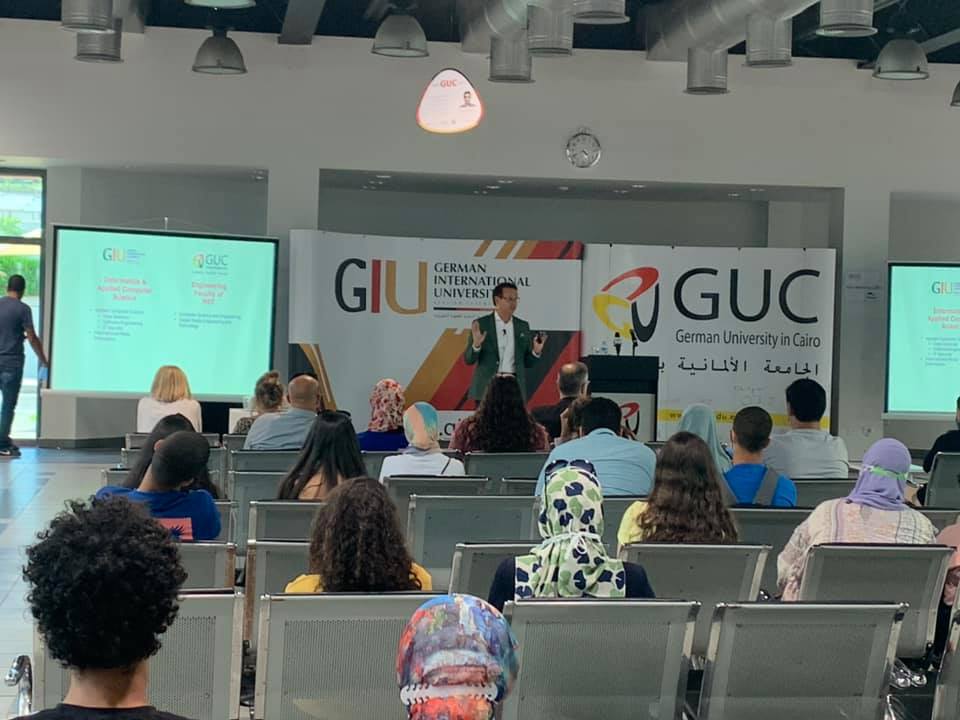 With a strong focus on vocationally oriented teaching and research applications, applied universities offer the practical know how behind learning.

With a carefully chosen architecture, style, and location, the university said that it considers its new headquarters a symbol of the long-standing fruitful German-Egyptian friendship.

Egypt’s NAC is set to house over 2,000 educational, science, and technology centres making it a hub for higher education and technical training in Egypt. The GIU AS is also the first educational establishment to complete construction at the new development.

The Ministry of Higher Education and Scientific Research signed an agreement with an alliance of 11 German universities to establish a brand new entity, the GIU AS. The details for this were worked out during a meeting between Egypt’s President Abdel Fattah El-Sisi and Germany’s Chancellor Angela Merkel in October 2018, as part of a framework of scientific cooperation between the two countries.

During a visit to the GIU AS campus in July, German Ambassador to Cairo Cyrill Nunn said, “I was impressed that this university was one of the first universities to operate at full capacity in Egypt’s NAC. Germany is proud to be the main partner for higher education in Egypt.”

German Academic Exchange Service (DAAD) President, Margret Wintermantel, said that German cross-border educational participation has developed with the establishment of the GIU AS in Egypt. She added that her country’s participation in this sector focuses on the content and the global position of German higher education under the slogan “Made in Germany”.

The German higher education experience in Egypt is considered one of the most successful experiences for the European country in this field as well as soft power.

The university will bring German expertise in accuracy of planning and speed of implementation, in addition to the constant support of officials from a wide range of governmental and non-governmental organisations.

Technical education and vocational training reform are an imperative necessity to produce cadres fully aware of the market’s needs: director