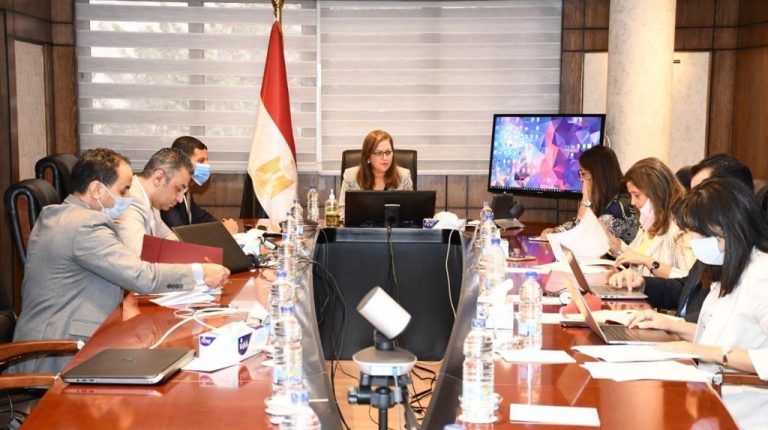 Structural remodelling is part of the second phase of Egypt’s economic reform programme, according to Minister of Planning and Economic Development Hala El-Said.

El-Said said that, for the first time, the programme will implement serious and targeted structural reforms nationwide.

The minister said that the structural reforms programme aims to diversify the Egyptian economy’s structure and increase its flexibility. At the same time, it looks to raise the country’s ability to absorb external and internal shocks, whilst transforming Egypt into a productive, knowledge-based economy with competitive capabilities in the global economy.

“It has become an urgent necessity to confront the recent radical changes in the global economy as a result of the novel coronavirus (COVID-19) pandemic, so that Egypt can benefit from the post-COVID-19 situation,” El-Said said.

Her remarks came during a meeting with Mohamed Abdel-Wahab, Executive Director of the General Authority for Investment and Free Zones (GAFI). During the meeting, the two sides reviewed the proposed short-term structural reforms in light of the state’s reform programme.

El-Said said that the review took place due to the role assigned to the Ministry of Planning and Economic Development in diversifying Egypt’s productive structure. The ministry is involved in increasing the country’s productive capacity and economic competitiveness.

During the meeting, the minister discussed the importance of the structural reforms programme in relation to cooperation with the Egyptian Regulatory Reform and Development Activity (ERRADA) initiative to reform Egypt’s business climate.

She indicated that the initiative is based on several important pillars, including the contribution to reforming the legislative system regulating the business climate. Also relevant is the participation in reforming the procedural system regulating the business climate. Reforms will also take place in building the legislative impact evaluation system to support the decision-maker in organising the practice of economic activities.

The minister added that among the most important of the ERRADA initiative’s work is the development of a database of legislation regulating the business climate, including a large number of legislation and regulations.

The database will be created through a partnership with the private sector, and building strong relations with development partners to provide the necessary technical support and maximise its role in legislative and regulatory reform.