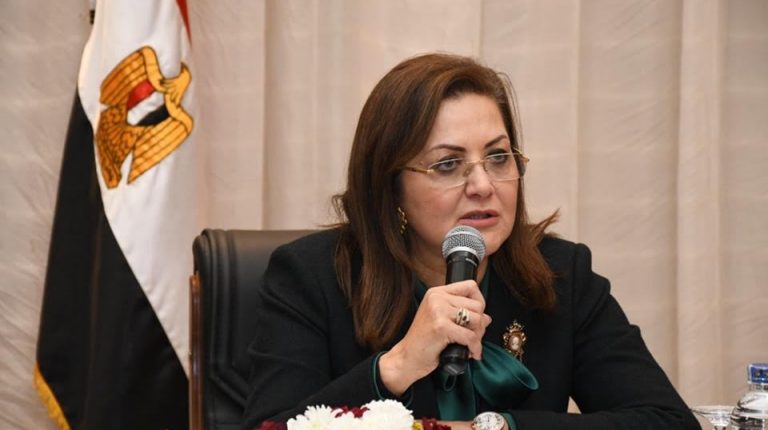 Egypt’s Minister of Planning and Economic Development Hala El-Said announced that the country’s annual inflation rate has hit its lowest level in 14 years, receding 5.7% in fiscal year (FY) 2019/20 against 13.9% in FY 2018/9.

El-Said referred to the performance indicators of the Egyptian economy during FY 2019/20, and the extent of vulnerability to the novel coronavirus (COVID-19) pandemic. This was especially in light of the proactive decisions taken by the Egyptian government in recent years.

The minister said that the Egyptian economy’s average performance in FY 2019/20, specifically in the period from July 2019 to February 2020 before the coronavirus outbreak, was progressing at a good rate. She added that the national economy was also following the expectations in terms of achieving the target growth rate during FY 2019/20 of 5.8%.

El-Said also said that before the crisis, and as a result of the serious economic reforms implemented by the state in recent years, Egypt’s economic growth rate reached about 5.6% in the first half (H1) of FY 2019/20.

It stood at 5% during the third quarter (Q3) of FY 2019/20, with an average growth of 5.4% in the first nine months of the fiscal year. The positive outlook was a reflection of the Egyptian government’s successful implementation of the National Program for Economic and Social Reform.

El-Said said that as a result of the coronavirus crisis, Q3 of FY 2019/20 witnessed a contraction in several economic sectors, the most important of which were the tourism, industrial and services sectors.

The downturn has ensured that Egypt now faces a decrease in its growth rate, and an estimated EGP 206bn loss in gross domestic product (GDP), during FY 2019/20.

The minister noted that, despite the relative decline, the government reform efforts of recent years have contributed to the Egyptian economy becoming more flexible and able to absorb external economic shocks.

The local economy has also been boosted by positive indicators witnessed before the crisis, including diversification of all sectors, and the increase in government investment growth rates implemented during the July to March period of FY 2019/20. These were set to reach about EGP 113bn, reflecting an increase of 23%. Egypt also reported a decrease in the unemployment rate to about 7.7% in the period from January 2020 – March 2020.

“This prompted many positive expectations on the part of international institutions, including the International Monetary Fund (IMF) which predicted that Egypt would be able to maintain a positive growth rate of about 2% during the year 2020, while the expectations of other institutions were more optimistic regarding the Egyptian economy,” El-Said said.