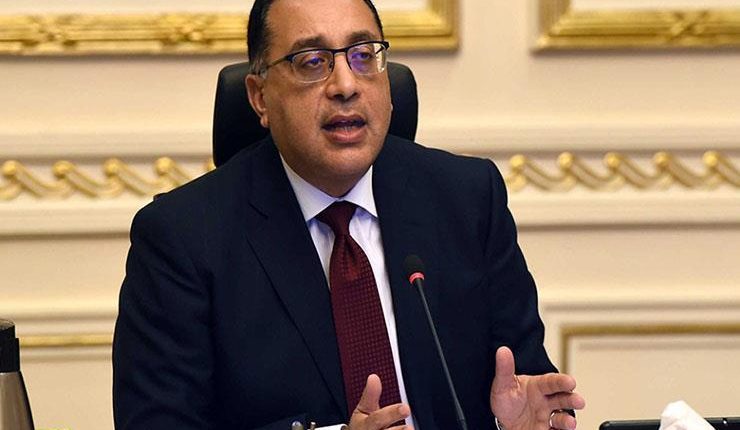 Egypt’s Prime Minister Mostafa Madbouly followed up on efforts to provide medicines in the coronavirus (COVID-19) treatment protocol in October, during a Cabinet meeting on Tuesday.

Madbouly was briefed by Dr Hossam Al-Masry, medical advisor to the cabinet, on the amount of medicines that were provided last month, in coordination with the Egyptian Drug Authority.

In a similar context, the government launched, on Tuesday, a nationwide campaign to enforce mask wearing in public places, according to Cabinet Spokesperson Nader Saad.

In televised remarks late on Monday, Saad said that those who are caught not wearing face masks in public and crowded places will face a fine of EGP 4,000. The fine is in line with a cabinet decree that was issued in May, as part of government efforts to curb the spread of the novel coronavirus (COVID-19) pandemic.

Under the remit, public places are defined as enclosed spaces, including public transportation, banks, malls, governmental entities, as well as metro and bus stations.

“People on the streets, gardens, or in their private cars are not obliged to wear a face mask,” Saad said.

Any shop or other enclosed space that is found violating the precautions as set by the government will be immediately shut down.

Saad said that citizens had at the beginning committed to the precautionary measures, but now many do not.

He added that Egyptian citizens are currently approaching the COVID-19 pandemic as if it has already ended, and are ignoring the wearing of face masks in public. He also said that there is a general misplaced feeling of safety due to the decline in virus-related cases in the past few weeks.

Saad urged citizens to adhere to wearing face masks, to avoid any further spread of the virus, and to put a halt to the anticipated increase in COVID-19 cases during winter.

In the meantime, the cabinet will, on Wednesday, discuss the closing times of shops, tourist facilities, coffee shops, restaurants and workshops, which are expected to be applied during November.

Saad added that the decree will exclude food shops and pharmacies, adding that the closure time of commercial shops and malls will be the same.

Earlier on Monday, Prime Minister Mostafa Madbouly warned that if citizens do not adhere to the precautionary measures, the government will have to take some “difficult decisions”, which may be economically harmful for some.

He noted that some countries have imposed a full lockdown, and urged all citizens to commit to wearing face masks and undertaking social distancing to avoid measures in Egypt.

In addition to the government decree of the EGP 4,000 fine, the parliament passed a law in June determining that citizens who do not wear face masks will be punished with a fine of between EGP 300 and EGP 5,000.

The government is attempting to avoid a scenario where a second night-time curfew or lockdown is imposed. Egypt is currently experiencing an increase in COVID-19 cases, although figures are not as high as in some European and Middle East countries.

and soon the UK, becoming the latest countries to announce second lockdowns. Some Arab countries, including Morocco, Jordan, and Tunisia, have also seen a recent uptick in COVID-19 case numbers.

Vitamin D may not provide protection from COVID-19 susceptibility, severity

Shoukry says terrorist acts in France are political, bare no relation to Islam