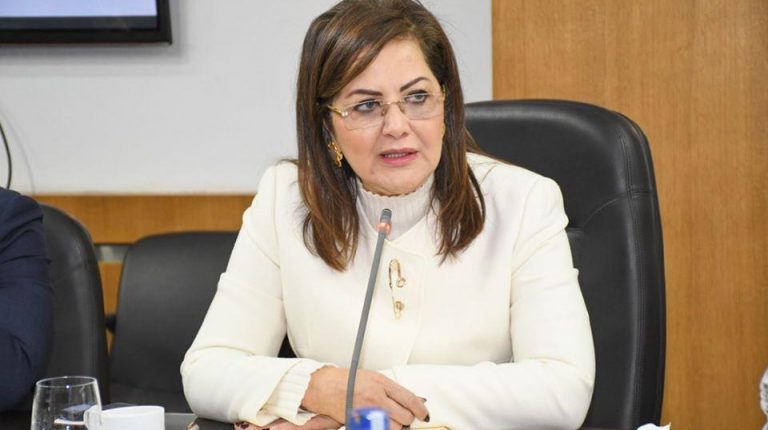 Egypt’s Luxor Governorate will see 174 development projects implemented, worth a total public investment of EGP 2.86bn, as part of the country’s investment plan for fiscal year (FY) 2020/21. The new investments directed to the governorate witnessed a 45.2% increase over the FY 2019/20 plan.

According to a Saturday statement by the Ministry of Planning and Economic Development, Luxor’s new investments represent 1.1% of Egypt’s public investments, and indicate a 43.7% growth in the investments financed by the public treasury and directed to the governorate.

In the statement, Minister of Planning and Economic Development Hala El-Said reviewed the features of the “Citizen Plan” in Luxor for FY 2020/21. The Citizen Plan, which was launched for the second consecutive year, covers all Egyptian governorates, and aims to activate community participation, and involve citizens in planning and follow-up.

The plan includes targeting an economic growth rate of 3.5%, in addition to achieving an investment rate of about 10.8%, with total investments estimated at EGP 740bn. The plan also aims to ensure that Egypt’s unemployment rate reaches about 10%.

It aims to direct EGP 13bn to encourage self-employment as well as micro, small, and medium enterprises (MSMEs), in order to provide 870,000 job opportunities. The Minister pointed out that 15% of the public investments were directed to Upper Egypt.

With regard to the sectoral distribution of public investments in Luxor, El-Said said that EGP 1.1bn worth investment was directed to the housing sector and informal settlement development. This allocation accounted for 38.5% of the total investments in the governorate in FY 2020/21.

The local development sector received EGP 592.1m or 20.7% of investments. In addition, about EGP 580m was directed to the higher education sector, representing 20.3%.

El-Said added that the pre-university education sector was devoted to investments worth EGP 162m or 5.7%, while the irrigation sector received EGP 98m or 3.4%. A total of EGP 327.9m or 11.4% went to other sectors.

Moreover, El-Said highlighted the features of the “Decent Life” Initiative in Luxor during FY 2020/21. She noted that four villages will benefit from the initiative, and the volume of investments is estimated at EGP 154.9m. The number of beneficiaries is estimated at 40,600 people.

The initiative plans to allocate EGP 723.3m to drinking water and sanitation services, as well as the pre-university education sector, as it aims to establish 25 schools comprised of 444 classes

With regard to the development goals of the irrigation sector in the FY 20/2021 plan in Luxor, Egypt aims to establish, replace, and renew 36 bridges and archways, in addition to the rehabilitation of 80km of waterways.