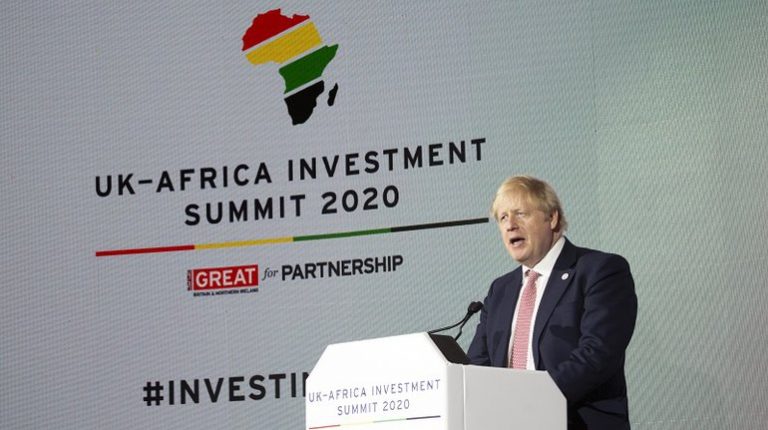 The UK-Africa Investment Summit will launch on 20 January 2021, bringing together business leaders from both regions to explore partnership and investment opportunities, according to the UK Department for International Trade.

The previous edition of the Summit was hosted in London by Prime Minister Boris Johnson, at which 27 trade and investment deals worth £6.5bn and commitments worth £8.9bn were announced. Egypt received more than 20% of the new investments.

James Duddridge, Parliamentary Under-Secretary of State for Africa, said: “Over £6.5bn worth of deals were signed at the UK-Africa Investment Summit 2020, which showcased the UK’s offer to African nations, as a global financial gateway and home to the world’s major investors, regulators and innovators. January’s event will once again bring together British and African businesses and entrepreneurs, to support more prosperous African countries.”

The upcoming conference will explore how inclusive, sustainable, and resilient investment can serve to help countries across the continent transition to a cleaner, greener economy and support recovery from the impact of coronavirus.

Driven by the insights of the recently established Africa Investors Group (a grouping of some of the UK’s largest investors in Africa), the conference will focus around four key sectors of activity including sustainable infrastructure, renewable energy, financial and professional services, and agriculture and agri-tech.

It will also be a platform for attendees to hear directly from UK companies about the opportunities and challenges of investing in and doing business across Africa. Firms will learn more about the United Kingdom’s new trade arrangements with the continent and support offered by the UK Government to business and investors.

“Despite the current global economic context, the UK’s ambition to be Africa’s investment partner of choice has never been stronger. Growing investment relationships will be central in helping economies recover and build back better from the disruption caused by coronavirus,” said UK Minister for Investment Gerry Grimstone.

The development of the UK’s new trade arrangements alongside Africa’s own Continental Free Trade Agreement can unleash new opportunities for African and UK businesses.

Egypt signed its trade agreement with the UK in early December, opening new opportunities for British businesses and consumers to benefit from continued preferential access to the market.

British businesses are making major commitments to Egypt, especially in the green economy. Bombardier Transportation is using UK manufacturing facilities to build two new monorails in Cairo, the first connecting the country’s New Administrative Capital with East Cairo, and the second connecting the 6th of October city to Giza. In addition, leading emerging market investor ACTIS signed a Memorandum of Understanding during last year’s UK-Africa Investment Summit to invest £3bn in Egypt, much of which is dedicated to solar projects.