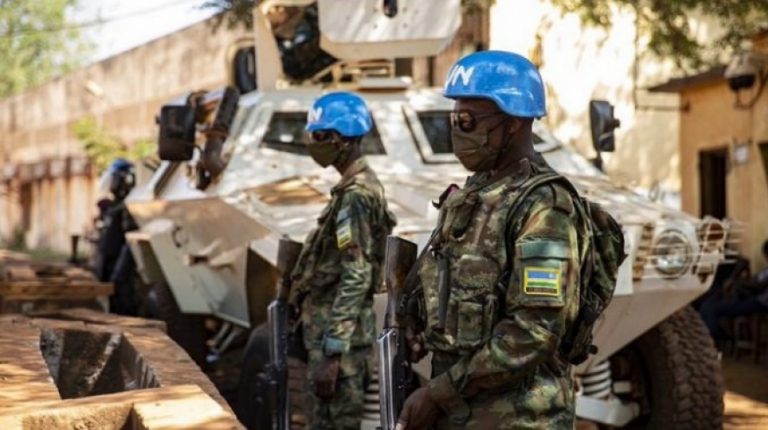 Presidential and legislative elections kicked off in the Central African Republic (CAR) on Sunday amid tensions between rebels marching towards capital Bangui and government forces and UN peacekeepers reassuring the security of the voting.

According to witnesses, several polling stations in Bangui opened with a slight delay as election materials were not ready on time. In some provincial cities such as Bangassou in south-eastern CAR and Sibut in the country’s central regions, voters lined up in front of ballot boxes.

In some other cities, insecurity could impact voter turnout, according to local sources. For example, in central CAR’s Bambari, a city awakened by heavy fire from automatic weapons on Sunday morning, rebels have sent a warning that there could be death if anyone opens a polling station.

The presidential and legislative elections adopt a two-round ballot. According to the election timetable, the provisional results of the first
round will be published on Jan. 8, 2021.

After an opposition candidate withdrew from the race, 16 candidates are currently vying for the presidential election, including incumbent President Faustin-Archange Touadera, the big favorite, who is seeking another term of office. His main competitor is former Prime Minister Anicet-Georges Dologuele.

Francois Bozize, ex-president ousted by a coup in 2013 and now a heavyweight in the opposition, saw his presidential candidacy invalidated by the Central African Republic Constitutional Court in early December.

Last week, he was accused by the government of an “attempted coup” with “clear intention to march with his men on Bangui.” Bozize’s party KNK denied the allegation, accusing that the government tried to stigmatize his image.

The government’s accusation came after the creation of a new rebel alliance, the Coalition of Patriots for Change, which, according to its own statement, brings together the main armed groups with the objective of “the great inexorable march” towards Bangui.

Many observers see a strong link between the alliance and Bozize, who, before the alliance was created, met with rebel leaders after his candidacy was invalidated.

Since then, clashes between legal forces and the alliance have broken out in several towns across the Central African Republic.