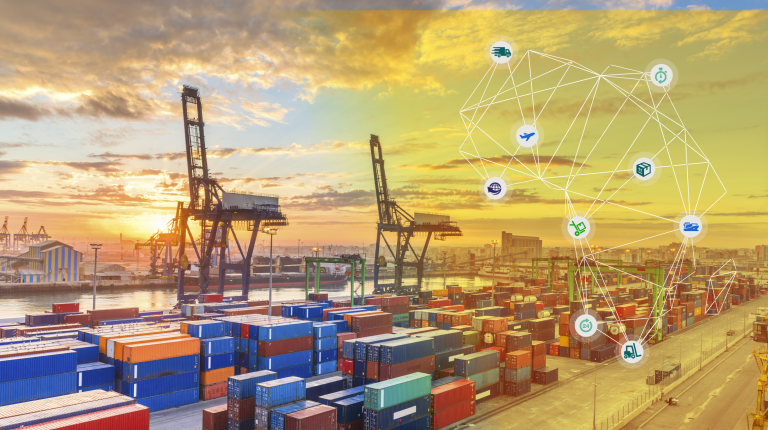 The dawn of 2021 saw the launch of the African Continental Free Trade Area (AfCFTA), after a delay of several months due to the novel coronavirus (COVID-19) outbreak.

Last Friday, an easing in continent-wide trade exchanges officially began, months after its original start date of July 2020, as part of a new free trade area extending across Africa. The AfCFTA agreement has been signed by all African countries, with the exception of Eritrea.

Sherif El-Sayyad, Chairperson of the Engineering Export Council of Egypt, told Daily News Egypt that Egyptian investors and businessmen have long been waiting for this agreement. He said that the agreement will allow and facilitate the entry of Egyptian goods to most sub-Saharan countries.
Egypt had previously had no trade agreements with countries in the west and centre of the continent.

El-Sayyad added that the AfCFTA agreement will open African markets up to Egyptian products, ensuring that no customs fees are applied to these products. Egyptian manufactured items will also now find it easier and quicker to enter into these markets

The agreement also standardised product specifications which will be one and the same for all countries that fall under the agreement, and which had previously been one of the biggest obstacles to Egyptian exports. This has been due to the high costs of certificates of conformity for each country.
He said that the agreement has two benefits, the first of which is the absence of customs between African countries. This will ensure that Egyptian exports to Africa can potentially increase, given them a competitive advantage compared to Turkish and Chinese exports in Africa.

The standardised specifications under the agreement will also reduce the burden on Egyptian exporters, which will in turn have a very large impact on increasing trade exchange with Africa.

Mohamed Abdel-Rahman, Head of the Egyptian Junior Business Association’s (EJB) Trade Committee, told Daily News Egypt that the interest from across Africa is good. “We hope it will succeed because it is the pillar of the economy and successfully completes trade exchange,” he said.

Abdel-Rahman noted that African countries are looking to establish an economic bloc amounting to $3.4trn through this free trade area.
The agreement is also set to gather 1.3 billion people under the largest free trade area since the establishment of the World Trade Organization (WTO).

He added that the continent’s dependence on imports of consumer goods, as well as the export of all raw materials, affects the value chain in Africa. A further problem highlighted by the global health crisis has been the lack of supply, and dependence on non-African countries, such as those in Europe, as well as China and the US. This has had a significant impact on the ease of transportation due to the ban on trade.

Accordingly, the AfCFTA will help the continent import and export easily, despite its commencement facing some challenges. The most important of these is the linking of African markets with African producers, and linking producers and consumers, among other obstacles.