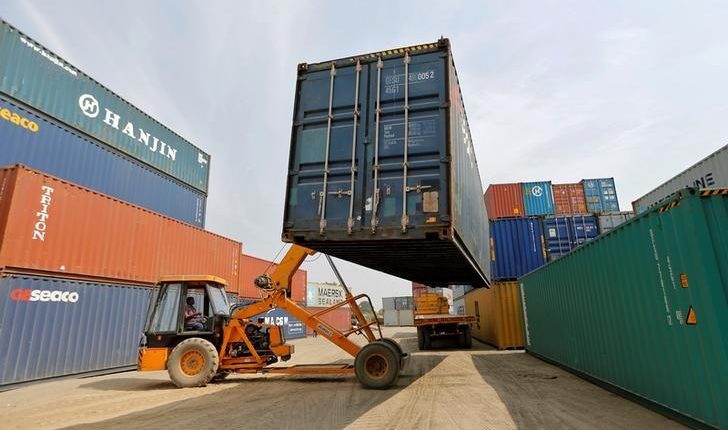 In November 2020, the country’s engineering exports surged by 23% to $229.6m, compared to $187.3m in the same month last year.
The engineering sectors that saw an increase in exports are: automobile components by 18%; cables by 21%; household appliances by 21%; and transportation vehicles by 72%.

The Engineering Export Council of Egypt (EECE) noted an additional boom in the sector’s exports by about 25% of the target annually. This went towards achieving the political leadership’s strategy of boosting Egypt’s exports from various sectors to $100bn, according to EECE Chairperson Sherif El-Sayyad.

In previous statements, El-Sayyad said that the council has presented its plan to the cabinet in order to attract foreign investments for exports. This is under the title of strategic foreign investment, which is achieved by attracting companies to produce local components.