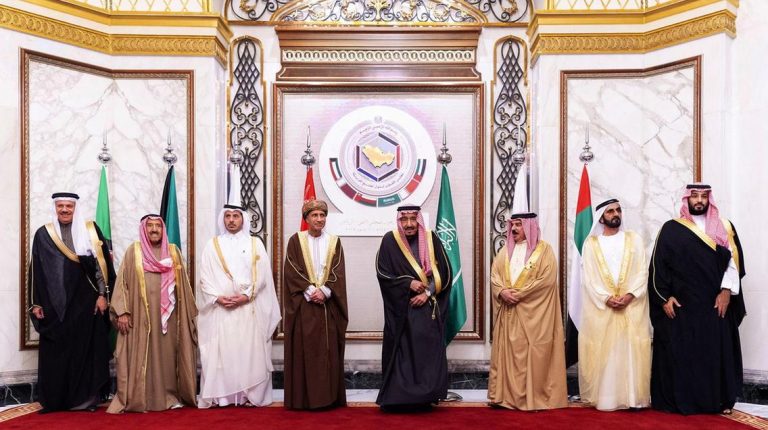 Saudi Arabia will host the Gulf Cooperation Council (GCC) Summit’s 41st session, on Tuesday, at the city of Al-Ula under the chairpersonship of the country’s King Salman bin Abdulaziz.

It is hoped that the summit will heal the ongoing rift between GCC states, consolidate reconciliation, and enhance cooperation. The discussions that have been tabled for the summit, the 10th session to be hosted by Saudi Arabia, will last for one day.

This year’s summit will take place in the presence of Saudi and Qatari representatives to overcome differences. The summit is expected to attend mainly to files regarding relations with Iran and its nuclear programme, alongside regional and international strategic partnerships, and Gulf economic cooperation.

The discussions will take place in light of the profound geopolitical transformations that the Arab region, as well as worldwide, is going through.

Kuwaiti Foreign Minister Ahmed Nasser Al-Mohamed Al-Sabah said that his country’s mediation between Qatar and its neighbouring countries had led to indications that all parties were keen to achieve a “final agreement” through “fruitful discussions”.

Last Thursday, Al-Sabah said that he was optimistic about Saudi Arabia’s organisation of the summit. He also discussed Kuwait’s commitment in following the legacy of late Emir Sheikh Sabah Al-Jaber Al-Sabah regarding non-intervention in the internal affairs of other states, and the unity of Gulf countries.

This Gulf summit comes after US efforts to push GCC countries to put an end to their crisis, which has been ongoing since 2017, when Saudi Arabia, the UAE, Bahrain and Egypt severed their relations with Doha.

The head of Saudi Arabia’s Shura Council, Sheikh Abdullah bin Mohamed bin Ibrahim Al Al-Sheikh, said that King Salman places the issue of unity and success among GCC countries, as well as the council’s continuation, at the forefront of his concerns.

He also stressed that the invitation to GCC leaders comes in exceptional circumstances, which require unity of ranks and the strengthening of joint Gulf action.

GCC Secretary General Dr Nayef Falah Al-Hajraf, Secretary General GCC, said, “The council is steadily moving towards the fifth decade of the blessed cooperation process, with the grace of God and with the wisdom of the leaders of the GCC states.”

He said that the session is being held in AlUla, despite the exceptional circumstances that are being experienced worldwide due to the novel coronavirus (COVID-19) pandemic.

Al-Hajraf noted that the summit confirms the keenness of GCC leaders in preserving the council as a cohesive system capable of overcoming difficulties and challenges, and strengthening its complementary path in all fields.

Questions arise on next Arab country to normalise ties with Israel