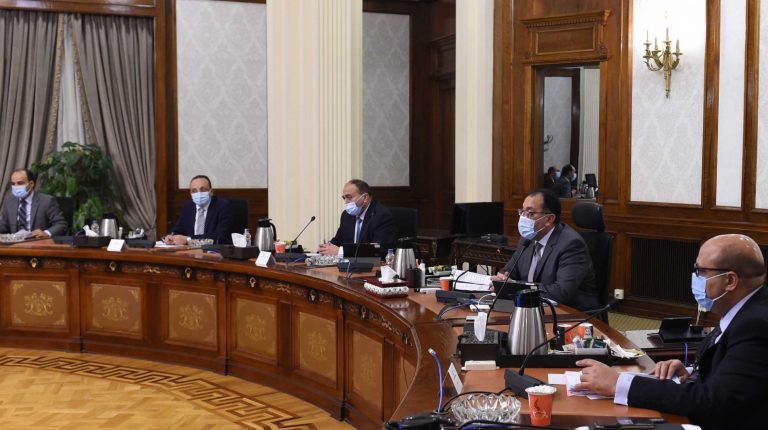 Egypt’s Prime Minister Mostafa Madbouly directed, on Wednesday, for all necessary support to be provided in applying the national plan to modernise the country’s irrigation system.

The support will ensure that the technology and facilities are in place to support local production in meeting market needs.

The Prime Minister noted the importance of having a modern irrigation system in place to raise the quality of crops, increase crop productivity, and reduce operating costs. At the same time, the modernised system will increase farm profitability through the effective use of labour, energy, and water.

He ordered for preparations to be undertaken to launch a programme aimed at converting all farms nationwide to work with the modern irrigation system.

Gomaa indicated that his ministry is currently applying the modern irrigation system on the agricultural land it owns. He confirmed that the ministry had succeeded in transferring more than 7,000 feddans onto the new system, so far.

During the meeting, Abdel Aaty confirmed that modern irrigation systems are suitable for all old and new agricultural lands. He added that the application of these systems aims to improve water efficiency, enhance field irrigation, and achieve fairness in water distribution.

He said that national banks are providing facilitated loans to farmers, to help them transform their agricultural land to work with the system.

Elkosayer said that the new system has been applied to about ​328,000 feddan out of the 1m feddan targeted by this phase of the national plan. He added that the project is expected to be completed in June.

He also noted that his ministry is cooperating with the Ministry of Water Resources and Irrigation as well as the government to apply the new irrigation system on another 5m feddan.

Inflation in Egypt decreases to 5.7%, lowest in 14 years: Prime Minister