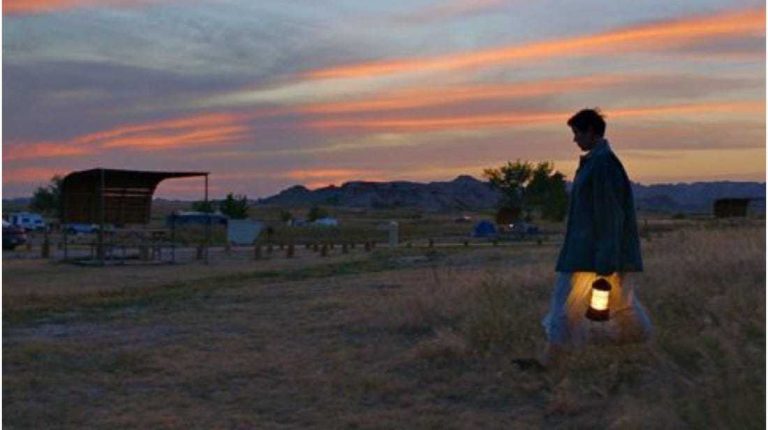 The haul ensured that the film, directed by Chinese-American film maker Chloe Zhao, won the most awards at the organisation’s 55th annual meeting on Saturday.

Frances McDormand was named Best Actress for her role in Nomadland, while Zhao received Best Director.

The National Society of Film Critics is made up of 60 film critics from across the US.