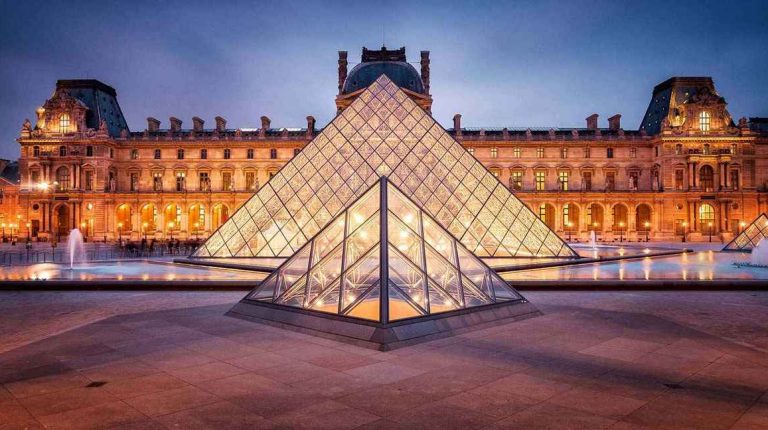 The Louvre Museum in Paris suffered a drop of over 70% in visitor numbers in 2020, as restrictions put in place against the novel coronavirus (COVID-19) kept art lovers away, the museum said last Friday.

Visits by foreigners, notably from the US, China, Japan and Brazil, who usually make up three quarters of total visits, all but dried up, especially during the usually busy summer months.

The Louvre managed to limit the damage with its blockbuster Leonardo da Vinci exhibition, that attracted 1.1 million visitors and ended before the first French lockdown in spring.

The Louvre also used the downtime to boost its digital offerings, with the number of online subscribers growing by over a million from 2019 to 9.3 million, and the louvre.fr website registering 21 million hits.

It also found new ways to raise cash, including with the worldwide distribution of the documentary A Night At The Louvre: Leonardo Da Vinci, destined for film theatres. It also staged Bid For The Louvre, which it said raised €2.4m through the auction of works by living artists and of “once-in-a-lifetime experiences”.

The country’s Minister of Tourism Jean-Baptiste Lemoyne called the annual shortfall “a shock”, but said that France, the world’s number one tourist destination, had weathered the pandemic relatively well.

“France has been more resilient than other world destinations,” he told France Televison, thanks to visitors from neighbouring countries and French citizens holidaying at home.

Egypt to launch fundraising event in US, Canada on 25 September