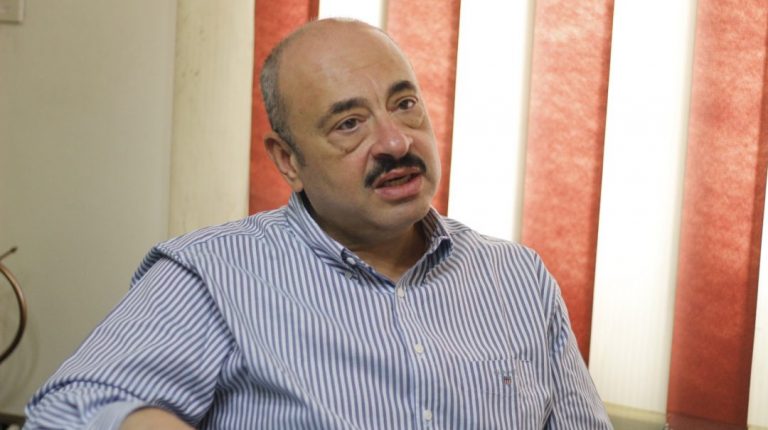 Egyptian investors in Ethiopia’s Tigray region are awaiting the federal government’s response to the former’s requests of compensations for production halt and losses incurred due to the ongoing civil war.

The compensations are estimated at approximately $2m, according to Alaa El-Sakty, Vice-Chairperson of the Egyptian Federation of Investors Associations (EFIA) and head of the Egyptian industrial zone in Ethiopia.

Egyptian investors in the Tigray region have suffered heavy losses following the outbreak of civil war in the region, he said.

El-Sakty added that halting business in the conflict zone has necessitated a claim for compensation for financial, commercial and industrial damages suffered by Egyptian factories due to the upheaval.

“The crisis began about four months ago, when communications were cut off between investors and managers of factories operating in the Tigray region at the start of the conflict,” El-Sakty said, “The crisis continues, and the fate of investments of about $10m is unknown until now.”

A resolution to the problem may be difficult, meaning Egyptian investors affected by the conflict in Tigray are currently preparing procedures for international arbitration. This entails appointing an international law firm with which to file a case to preserve the rights of Egyptian investors who decided to bear the risks of investing there, El-Sakty said.

He denied that the solution to the problem depends on or is linked to Egyptian-Ethiopian dispute regarding the Grand Ethiopian Renaissance Dam (GERD).

“The Egyptian economy and investments will not be affected in any way, in the event that Egyptian investments exit from Ethiopia,” El-Sakty said, “In the meantime, it is possible to start business in another African country that does not suffer from the same security and protection problems.”

El-Sakty also said that, during the meeting in December 2020, Egyptian investors discussed with Ethiopia’s Ambassador to Cairo, and with the authorities in Addis Ababa, an end to the Tigray militants’ control over the areas in which the Egyptian industrial zone is located. At the time, Ethiopia had pledged to provide a solution to the crisis.

In a message to Ethiopia, he said, “As long as you invited investors to work in your country, and it is an attractive country for investment, it is your duty to protect the rights and investments of those businesspeople, and if this is not done, the state should not invite investors and factory owners to invest in the country.”