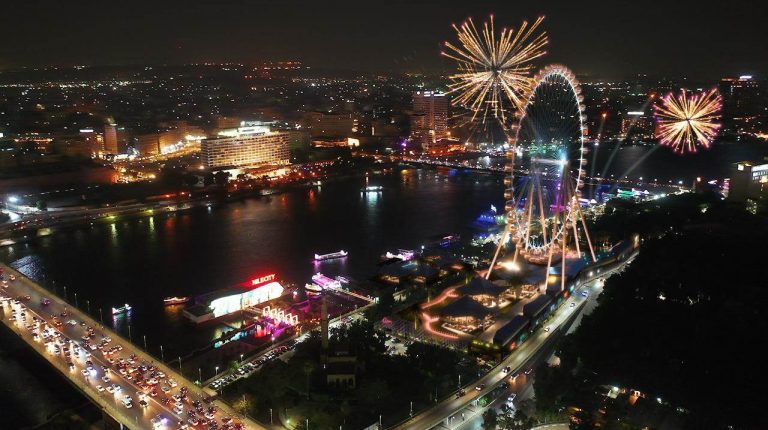 The financing will be 50% self-financed, with the rest obtained through financing from banks working in the Egyptian market.

In an interview with Daily News Egypt on the side-lines of the ceremony to lay the project’s foundation stone, Metwally added that negotiations with national banks are expected to be completed within two weeks. He did not disclose the names of the banks with which the company is negotiating.

He mentioned that the expected ticket price for visitors to the project, according to the feasibility studies, ranges between EGP 250 and EGP 350.

The Cairo Eye project is the first of its kind in Egypt, and the company is studying its replication in the regions of Galala Resort on the Red Sea coast at Ain Sokhna, and the city of New Alamein on the Mediterranean coast, Metwally noted.

He said that the project is the result of cooperation between various parties, including the Egyptian Tourism Promotion Authority, which falls under the Ministry of Tourism and Antiquities, and the Cairo Governorate. The latter was contracted to obtain from the project area as a usufruct for a period of 25 years