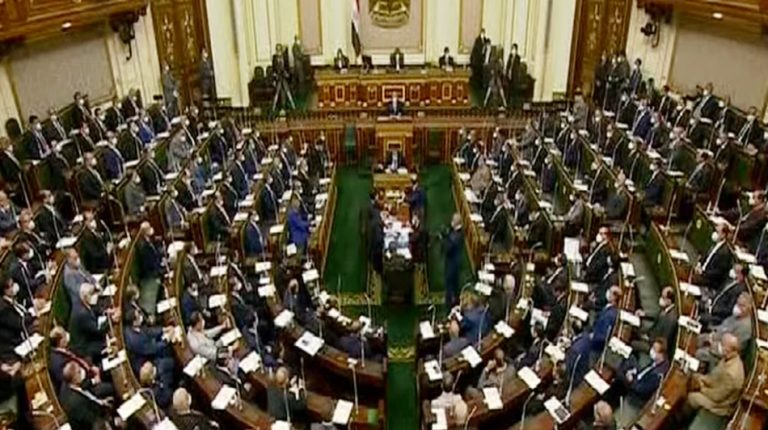 The House of Representatives’ tourism and civil aviation committee, headed by MP Nora Ali, approved the draft law submitted by the government regarding the establishment of an Egyptian portal for Umrah (minor Islamic pilgrimage).

The 18-article draft law’s approval, given on Sunday evening, relates to the implementation of tourism companies organising Umrah trips.

Ali said that the draft law aims to keep pace with the technological and technical development in automating the service provided to the citizen. This comes as one of the pathways under the structural reform programme launched by the Ministry of Tourism and Antiquities to develop the tourism sector.

It also enables the Ministry of Tourism and Antiquities to implement its commitment to providing better services for pilgrims, protecting them from brokers and middlemen, and achieving full Egyptian sovereignty.

She added that the draft law aims to protect the Egyptian economy and national security, and to eliminate the phenomenon of pilgrims sleeping in the streets, as well as the phenomenon of delaying Umrah for the Hajj pilgrimage. It will help in crowd control at points of travel, and overcrowding in airports due to the lack of airline tickets.

Ali said that an online portal has been introduced as a new mechanism to regulate the travel of Egyptians to and from Saudi Arabia to perform the Umrah pilgrimage. It will help tighten control over companies organising the minor Islamic pilgrimage, and provide the best services for pilgrims.

This will, in turn, contribute to eliminating the need for brokers and middlemen, and eliminate unlicensed companies that organise this type of trip. At the same time, the online platform will contribute to reducing the prices of Umrah trips.

Ali said, “Through the electronic portal for Egyptian pilgrims making the Umrah, the relationship between the citizen and tourism companies has become direct, and there is a control over the exit of the pilgrim and the preservation of the citizen’s dignity.”

She noted that this comes in light of improved communications, and the ability to control the maximum number of pilgrims. It also provides for follow up by the online portal for the entire process by the concerned agencies.

Egypt to launch portal for Umrah pilgrimage to end brokerage

Umrah for Saudi Arabia residents to restart from 4 October