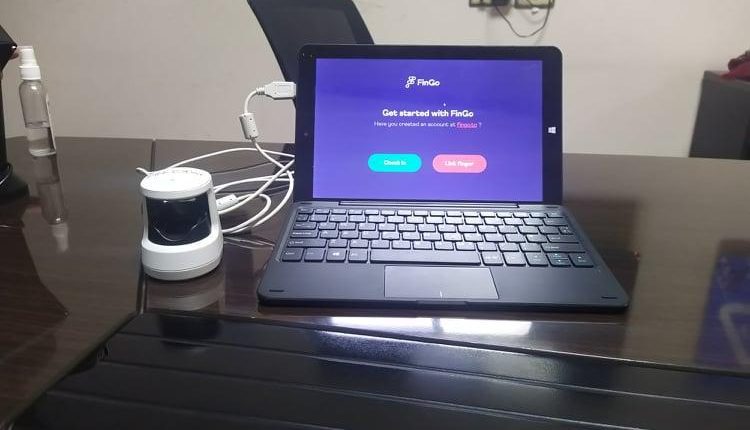 This will take place through a technological solution provided by FinGo Company, in partnership with an English company.

Data CIT Managing Director Yehya Hashish told Daily News Egypt that his company has started a pilot project with Egypt Post to use FinGo technology in the latter’s offices.

DATA is a subsidiary of Prime Group, and offers a variety of solutions from infrastructure, through information security, software and application development, to artificial intelligence (AI) and Internet of Things (IoT) solutions.

Hashish said that FinGo is a technological solution that depends on finger vein recognition. It reads the vein map inside the finger, which is the most accurate fingerprint reading method, and safer than other biometric methods, including the regular fingerprint, eye print, and voice print.

He added that this type of fingerprint is the most secure, because of the individual differences in the map of the veins between one person and another. It also proves that a person is alive by evidence of blood flow inside the veins. In addition, it cannot be falsified because it does not appear on the surface of the skin.

According to Hashish, this technological solution can be used in multiple applications, including electronic payment (e-payment) applications as an alternative to credit cards.

It can be used as a means to obtain government services, or as an alternative to the identification card for employees of large companies and institutions.

At the same time, vein fingerprint recognition can be used with the national ID cards or ration cards, and any other means that require identification.

One of the most important applications of this solution is the ration card.

“We created a presentation for the Ministry of Supply regarding this solution, as it eliminates the idea of ​​anyone using the ration card other than the real beneficiary, which completely eliminates the unworthy access to supply,” Hashish said.

This solution can also be helpful in health insurance, to ensure that medicines are delivered only to those who deserve them.

He added that the company has contacted several entities to use this technological solution for their services, such as the Ministry of Supply and Egypt’s National Post Authority. The latter entity has set up and commenced with a pilot project in several of its branches.

The company also signed a cooperation protocol entitled “Egypt Digital Alliance”, which is a component of Data CIT, DMedia Group which is owned by the Tahya Misr Fund, the National Bank of Egypt (NBE), and the Easy Cash payment company.

This alliance aims to compete for national projects in this regard, such as the New Administrative Capital and other new cities.