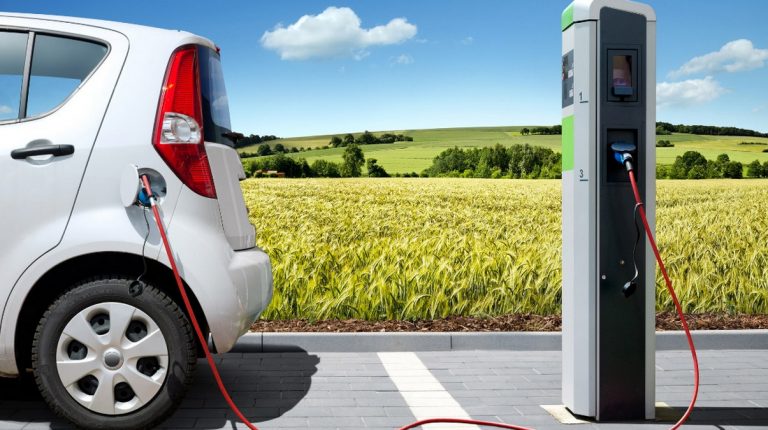 Zytech, which specialises in manufacturing and installing electric chargers, plans to establish 100 charging stations in Egypt by the end of 2021, having already implemented 35 charging points nationwide.

The company’s General Manager Ahmed Zain told Daily News Egypt that there are two types of electric charging stations, DC and AC. About 50% of local components are used in the manufacture of the latter, indicating the possibility of a completely local manufacturing of these stations within a year.

Zain pointed to the reduction in customs requirements for electric vehicle (EV) charging stations, which supports the assembly of electrical stations in Egypt.

The move will also save the investor large sums in financing, and move away from the need to import them, as it saves about 50%, which supports the EV experience in Egypt.

He emphasised that EVs are a promising new market, and a global and local trend sought by all investors. This market is based on importing used EVs that are also exempt from customs, to raise awareness among Egyptians of their advantages, and spread the culture of these cars nationwide.

Zain praised the Egyptian government’s direction, under President Abdel Fattah Al-Sisi’s sponsorship, towards using clean energy, providing feeding industries, and supporting the infrastructure for EVs. He added that this will shift towards a promising independent green energy sector in Egypt.

He revealed that Zytech is undertaking discussions with the government to contribute to the spread of EVs.

The company is eyeing government participation in providing infrastructure for EVs, in addition to increasing citizen awareness of the importance of such green transportation.

He also pointed out that many tests have been conducted on an application for electric cars which will be adopted by the state in case it proved successful.

Do people with disabilities benefit from Egypt’s car replacement initiative?