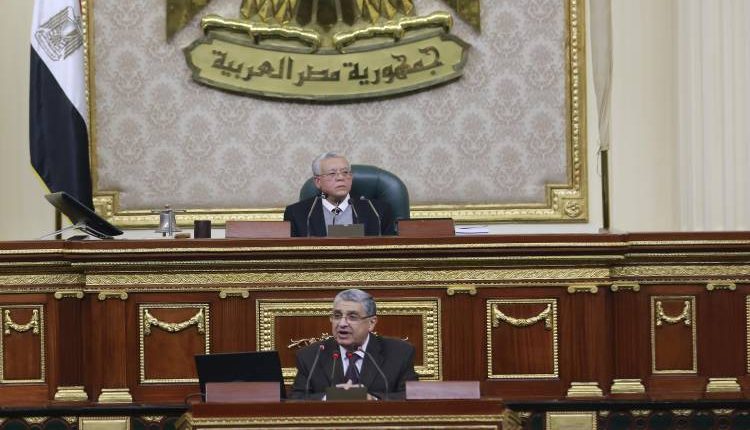 Egypt’s Minister of Electricity and Renewable Energy Mohamed Shaker said that the New Administrative Capital (NAC) electrical power plant is the largest of its kind in the world.

Shaker also said that the power plant, which was established only 2.5 years ago, is cooled by air. It adds to Egypt’s aspiration to export renewable energy to Europe through modern networks, the minister said.

In a statement before the House of Representatives, the minister said that one power plant takes six years to construct according to the system in force. He indicated that his ministry follows a scientific method of operation and maintenance, which leads to an increase in capacity and production, as well as achieving an adequate surplus and reserve.

Shaker also said Egypt faced a major crisis in its electricity sector in 2014, but the authorities implemented several projects to improve service. As part of this, three large stations were built in collaboration with Siemens, providing a total of 14,000 MWs in energy.

The minister added that Egypt is currently working to establish centres to control the electrical network with investments of EGP 5.4bn, which come in addition to a global control centre at the NAC.

He said that the voltage network had a capacity of 500 kW, but has been increased four-fold to 54,000 kW.

Shaker pointed to his ministry’s cooperation with the Ministry of Environment to save on the special fuel used for energy production, which has reduced emissions by 20%. As part of this, equipment was developed to avoid any problems.

He pointed out that there will be a link with Jordan, Cyprus and Sudan, and that consultations are continuing in this context, noting the country’s ambition to export renewable energy to Europe through modern networks.

Moreover, he said that the Ministry of Electricity and Renewable Energy’s complaints hotline has received more than 10 million complaints. Although he, himself, has also received over 1,800 complaints on his personal phone, the minister was keen to highlight that all complaints are researched, studied well, and responded to, ending in a quick resolution.

Shaker came to the House of Representatives as part of the parliament’s general committee decision to summon Prime Minister Mostafa Madbouly and 18 other ministers to present their ministry’s position regarding the implementation of the government programme. This comes in accordance with Article 136 of the Constitution, and Articles 26 and 27 of the bylaws.