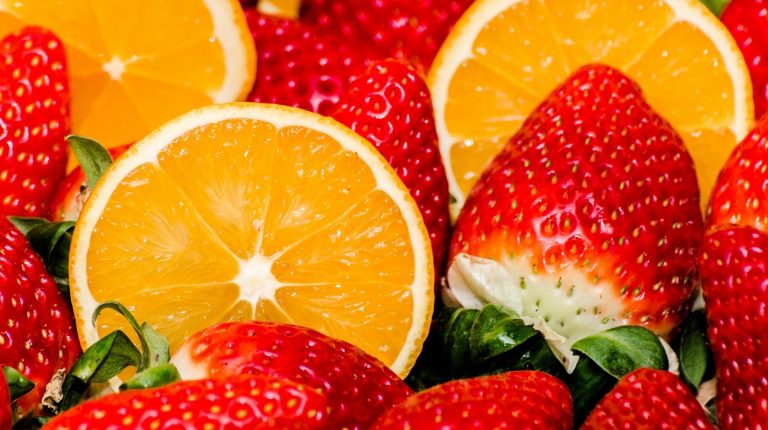 Egypt’s food industry exports to China increased by 21% to about $36m in 2020, according to Tameem El-Dawy, Deputy Executive Director at the Egyptian Food Export Council (FEC).

El-Dawy’s remarks came during a virtual seminar, held on Wednesday, to discuss opportunities for developing Egyptian food exports to China.

He added that the sector’s exports to the Chinese market have recorded a growth of 836% between 2014 and 2020.

He further noted that 10 food products represent about 98% of the total Egyptian food exports to the Chinese market, with a value of $35.9m in 2020. Foremost of these are sugarcane bagasse, which accounts for a value of $20.6m and 56.6% of total exports, followed by frozen strawberries, for which Egypt is currently the world’s leading exporter.

“There are food products in Chinese imports items that have an alternative in Egyptian exports products, with a value of $20bn in 2019,” El-Dawy said, “China is the second largest importer in the world in all commodity sectors, with a value of $2trn, representing 10.8% of the world’s total imports in 2019, with its total imports from the food industry reaching $90bn.”

Zhou Zhencheng, Minister Counsellor of the Economic and Commercial Office at China’s Embassy in Cairo, said that fruit makes up the lion’s share of Egypt’s food export to China.

He added that, since 2019, fruit has become Egypt’s second largest export category to China, second only to oil and gas products.

Zencheng noted that in 2020, China imported $110m of Egyptian fruit, out of which $96m was spent on fresh oranges, $13m on frozen strawberries, and approximately $0.5m on fresh grapes. He pointed out that Egypt’s fruit exports to China in 2020 boasted an increase of 423.8% compared to 2015.

“Egyptian fresh dates are China’s first and only import permission on this fruit, and moreover, Egyptian fresh oranges, grapes, dates, and beetroot pulp have successfully entered the Chinese market,” Al-Dawy said, “Related procedures for the export of Egyptian pomegranates to China have been initiated.”

He added that Egyptian businesses can apply to the General Administration of Customs of China (GACC), through Egypt’s Embassy in China, for the entry of other agriculture products with export potential. He disclosed that the Chinese Government actively facilitates the export of Egyptian agriculture products to China.