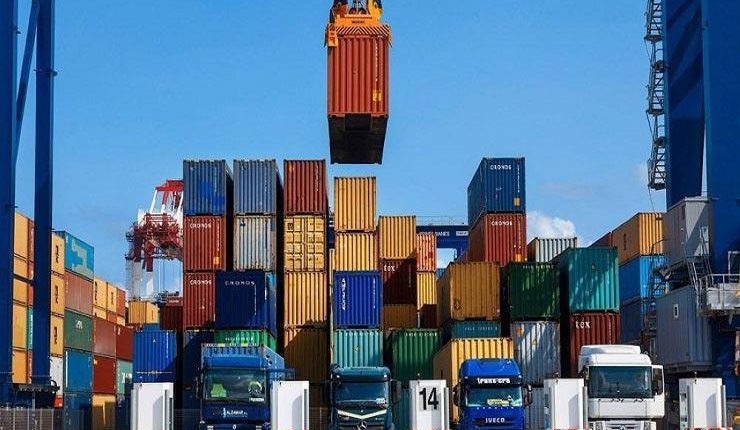 Egypt’s chemical industries sector will see an export of about $5.8bn over 2021, according to Khaled Abu Al-Makarem, Chairperson of the Chemical and Fertilizers Export Council.

Abu Al-Makarem added that his expectations for the sector’s exports will come about should chemical industries exports achieve a growth rate of 10% compared to 2020.

He said that, despite the decrease in chemical industries exports during the last two years, they still achieved a growth rate of 11% annually in the five-year period between 2015 and 2020.

Abu Al-Makarem noted that Egypt has adopted several procedures to stabilise production and exports, namely commencing with the disbursal of late dues to exporters from the Export Subsidy Programme. This has taken place in cooperation with the Ministry of Finance and Export Development Fund.

In addition to this, the Central Bank of Egypt (CBE) has implemented its initiative to settle the debts of those companies which have defaulted on their dues. This initiative will remain in place until these companies regain their business. The entry into enforcement of Egypt’s agreement with Mercosur countries will also ensure that the country’s exports receive a boost.

According to the annual report of General Organization for Export and Import Control (GOEIC), chemical industries exports in 2020 amounted to $5.238bn, a decrease of 8% compared to 2019.

Abu Al-Makarem noted that the performance of non-oil exports distributed among various sectors experienced a decline to roughly $6.6bn in 2020, compared to about $27bn in 2019. This reflected a decrease of 2% between the two years.

The data indicates a decline in performance of exports across most chemical industries commodities, except for fertiliser exports, which rose by 5% compared to 2019.

The fertilisers segment saw its exports reach a value of $1.426bn, with exports of paints rising by 3% to reach $200m, and organic chemicals seeing an increase of 5% to record $183m.

Abu Al-Makarem pointed out the most important reasons for the decline in chemical industry exports in 2020, apart from the novel coronavirus (COVID-19) pandemic, including the decline in global trade movement.

Other aspects affecting this segment’s exports include the deterioration of the value of the Turkish lira in front of free currencies, which led to a decline in the country’s domestic market demand for Egyptian exports.