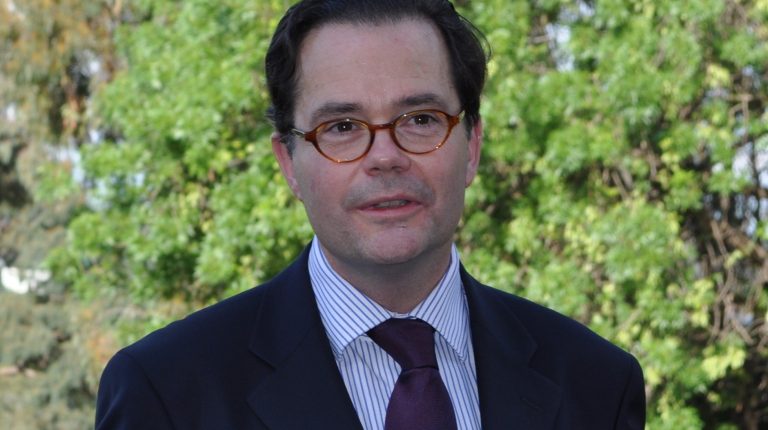 France’s security starts in Egypt, French ambassador to Cairo Stéphane Romatet told reporters on the sidelines of a ceremony of awards of an Egyptian-French competition for startups.

Romatet commended the depth of relations between Egypt and France in the different domains including regional and international issues of mutual interest including the situation in Libya.

On Egyptian-French cooperation in counterterrorism, Romatet asserted that France supports Egypt in all security-related fields, stressing that his country’s security starts in Egypt.

Concerning Libya, the French ambassador asserted the importance of government transition, adding that forming a comprehensive government including all the segments of the Libyan people is a must before February 26.

He said that the Egyptian-French cooperation in the field of information technology is new, pointing out that Egyptian Minister of Information Technology Amr Talaat expressed support to this field especially in artificial intelligence and cybersecurity.
“Cybersecurity has become an essential factor in protecting the economy,” Romatet indicated.

The idea of the competition aims at including technological innovation, developing companies and digital economy in the cooperation ties between Cairo and Paris, he said.

He said that this competition achieved big success in its first edition.

Romatet revealed that France focuses on innovation in the environment, startups, and transportation sectors, in addition to finance and banking.