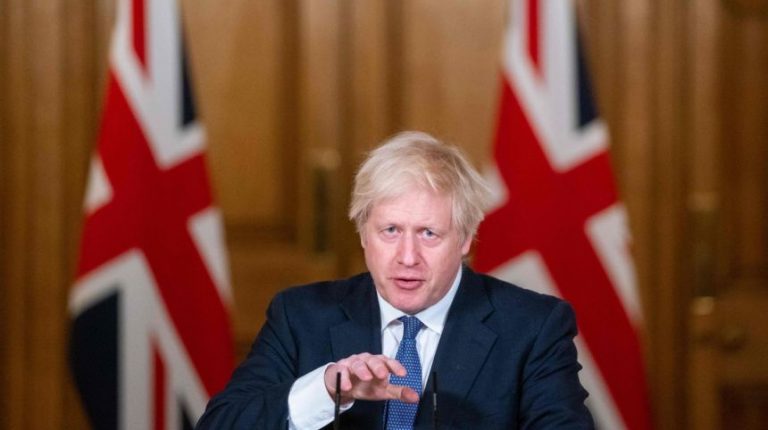 The Prime Minister chaired a virtual session as part of the UK’s month-long presidency of the UNSC, which called on members to help the most vulnerable countries adapt to the impact of climate change.

This would also help these countries take the steps needed to cut global emissions to net zero by 2050. It is the first time a UK Prime Minister has chaired the UNSC in nearly 30 years, and the first leader-level discussion on climate at the Security Council.

The impacts of climate change are already being felt around the world, with the effects of rising temperatures and extreme weather forcing population movements. They have also ensured competition over increasingly scarce natural resources.

Of the 20 countries ranked most vulnerable to rising global temperatures, 12 are already in conflict.

Ahead of the session, Johnson said, “The UNSC is tasked with confronting the gravest threats to global peace and security, and that’s exactly what climate change represents.”

“From the communities uprooted by extreme weather and hunger, to warlords capitalising on the scramble for resources, a warming planet is driving insecurity,” he added, “Unlike many issues the Council deals with, this is one we know exactly how to address.”

He also said that by helping vulnerable countries adapt to climate change and cutting global emissions to net zero, protection can be given to the bountiful biodiversity of the planet, and its prosperity and security.

Sir David Attenborough added, “If we bring emissions down with sufficient vigour we may yet avoid the tipping points that will make runaway climate change unstoppable.”

He noted that at COP26 in Glasgow this November, we may have our last opportunity to make the necessary step-change.

“If we objectively view climate change and the loss of nature as world-wide security threats, as indeed, they are, then we may yet act proportionately and in time,” he said.

The UK has led the way on climate action, committing in law to reach net zero by 2050. It has also pledged to cut greenhouse gas emissions by at least 68% by 2030, the steepest reduction of any major economy.

The UK has also pledged to spend £11.6bn on international climate finance over the next five years. This includes efforts to mitigate the impacts of climate change on vulnerable and fragile countries.

In the last few years, the UK helped pastoralists in the Sahel deal with the impact of drought, and strengthened natural resource management in the Darfur region of Sudan. It has also given its support to 200 communities in Somalia to build resilience to climate shocks.

The UK will also host a high-level Climate & Development Ministerial event on 31 March with representatives from countries most vulnerable to climate change around the world, as well as major donors and international institutions.