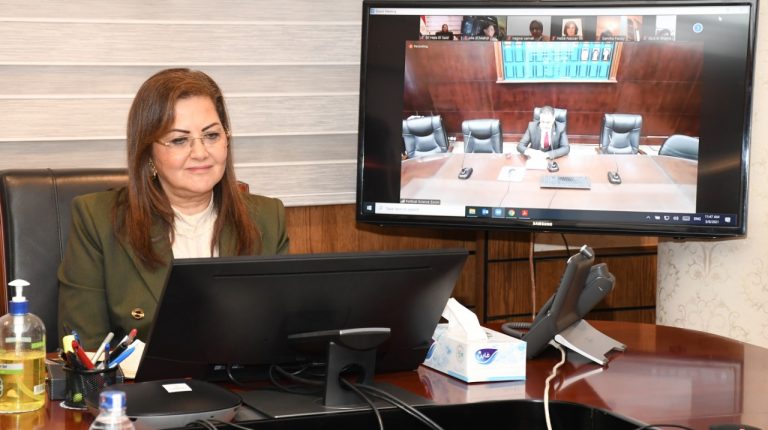 The presidential “A Decent Life” initiative is a turning point for villages across Egypt, according to Hala El-Said, Minister of Planning and Economic Development.

El-Said also said that the initiative aims to improve the standard of living for Egyptians living in villages, whilst also improving the level of public services.

These improvements would cover sanitation, drinking water, and road drainage, as well as improving classroom density and educational services.

The initiative also targets the improvement of health care coverage, increasing the numbers of youth and sports centres, and integrating work for small projects.

The minister noted that when developing the plan, efforts were focused on 50 centres that would be able to provide services to 55 million citizens in 20 governorates over the next three years.

In the initiative’s first phase, 225 medical centres were implemented, El-Said added, as the focus is on the governorates that need health services.

El-Said noted that the density of classes in the targeted villages decreased to 41 children, compared to 47 children after the establishment of 942 classrooms.

The minister pointed out an improvement in the rate of sanitation coverage by about 64 percentage points in the targeted villages, and the completion of the construction on 46 sanitation projects.

El-Said added that loans worth about EGP 896m were provided, along with about 123,000 job opportunities in the targeted villages.

Over 8 million students across Egypt screened under presidential medical initiative

Egypt protects citizens out of awareness of regional changes: Al-Sisi