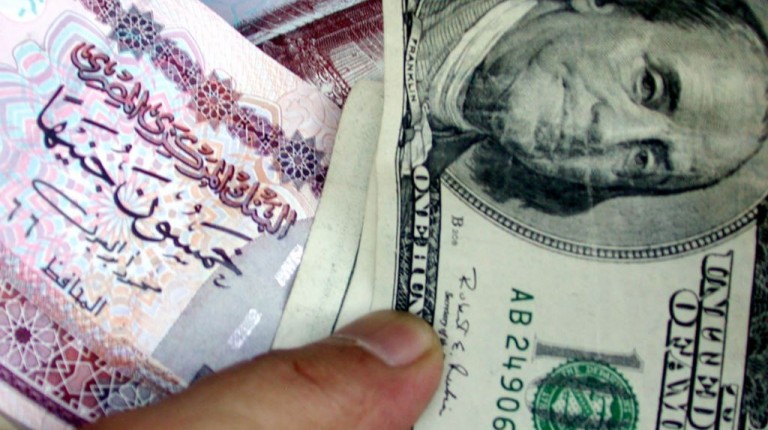 Egypt’sCentral Agency for Public Mobilization and Statistics (CAPMAS) has revealed that the country ranked 6th worldwide in terms of remittances received from its overseas workers, amounting to $24.4bn in 2020.

The data was issued as part of CAPMAS’ biannual journal on population, entitled “Population – Research and Studies”, with the latest issue including several analytical studies.

The following is a presentation of the objectives and the most important results of these studies:

It also looked into some demographic, social, and economic characteristics of rural to urban migrants and vice versa, and described the main reasons for internal migration during 2017.

The study showed that the main cause of migration from urban to rural, or from rural to urban areas for females were due to marriage, reaching 49.2% and 48.2%, respectively.

Work was the main driver for male migration, with migration taking place from the countryside to urban areas or vice versa, at a rate of 53.9%, or 33.3%, respectively.

A further study outlined the characteristics and effects of immigrants (and non-immigrants) on the living standards of Egyptian families.

This study aims to find out the extent to which international migration contributes to significant financial and social benefits for migrants, their families, countries of origin, and destination.

It is noteworthy that remittances constitute the second largest flow of capital to developing countries.

The CAPMAS study also aims to identify differences in standards of living between immigrant families with current or returning immigrants, and non-immigrant families. It used data from the National Survey on International Migration – Egypt 2013.

CAPMAS also reviewed the study of female employment under the UN’s Sustainable Development Goals (SDGs) 2030. The study aims to shed light on female employment as part of this context, where work is one of the main variables that bring about a significant shift in the position of women in society.

It also noted that  women’s work is an essential part of a balanced economic system, but that female participation in Egypt’s labour market currently stands at only 15.3%. The study highlights the waste of an important human resource capable of contributing to the desired economic growth.

The study concluded by saying that the highest proportion of females participating in the labour force is in the 25-29 age group. It noted that, in this age group, the level of participation rose from  17.4% in 2013 to 18.7% in 2019.

The study into the delayed age at marriage in Egypt looked at the distribution of the unmarried population (35 years old and above) according to age and gender categories.

The study aimed to show the characteristics of the unmarried population, aged 35 and older, in Egypt, as well as marriage trends according to the age groups of both males and females.

It examined the evolution of marriage rates in Egypt during the period between 2006 and 2019. It also identified some of the economic and demographic characteristics of the population aged 35 and older who have never married.

47.4% decrease in Egyptians obtaining approval to emigrate in 2020: CAPMAS

Opinion|The Post-pandemic world: What’s next for the Middle East and North Africa