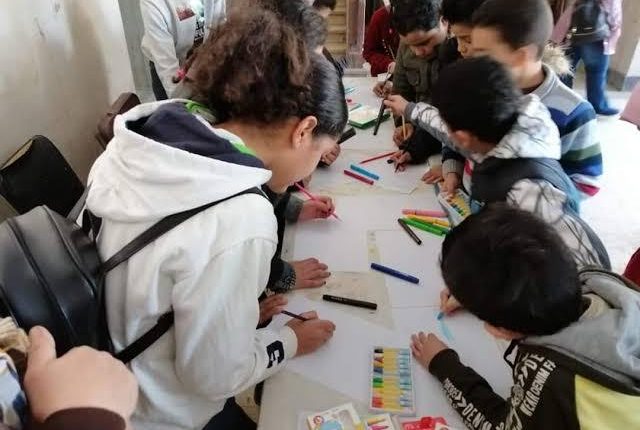 The centre will also participate in the 52nd Cairo International Book Fair, which will start on 30 June, providing a publication plan of about 40 children’s books.

Minister of Culture Inas Abdel Dayem reviewed the activities planned by the centre, including electronic activities which will be broadcast on social media platforms. The activities include workshops which will feature lessons on drawing and recycling, as well as theatre performances for children and shadow plays.

The second path of activities includes live shows that will take place in Sayeda Zeinab and Giza cultural parks, in addition to the “Our Children” initiative which targets rural youngsters.

The third path includes national celebrations, events, and forums aimed at children, including the celebrations for the 30 June Revolution and 6 October victory, in addition to the Cairo International Book Fair.

The fourth path is the centre’s artistic productions for children, which includes a short animated film about the importance of the time, and the theatrical presentation of Al-Aragouz, or traditional hand puppetry, shows.