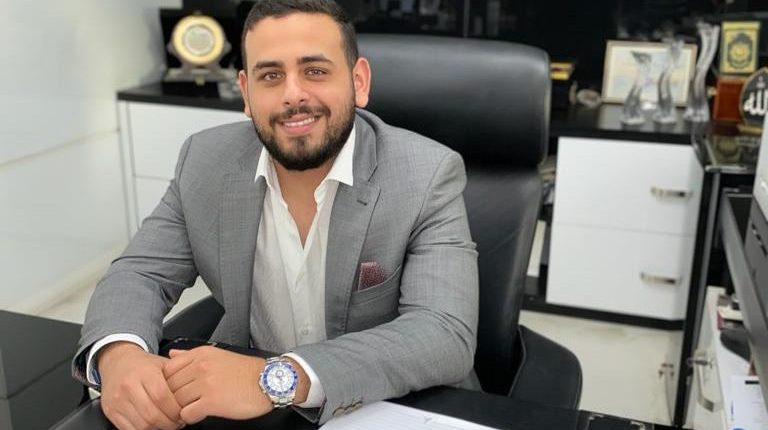 Egypt’s UGT Group will not be affected by the worldwide shortage of electronic chips, according to Youssef Othman, board member and Director of Business Development at UGT.

Othman added that the company has stored enough components to continue production until the end of 2021, as it had expected that there would be crises that might affect the industry.

Speaking during a press conference held by the company on Sunday, he said that the company launched an initiative to train and qualify technical workers in Upper Egypt.

These employees would take part in the manufacture of home appliances in six governorates, namely Luxor, Sohag, Qena, Assiut, Beni Suef and Minya.

Othman explained that the company manufactures its products in Egypt through its factories, ensuring that the products have a local component of no less than 70%.

The company covers the local market for household products, as well as exports to foreign markets, focusing on the Gulf Cooperation Council (GCC) countries and several North African countries.

Othman stressed that there is a high demand for the company’s products in foreign markets, which is higher than the company’s current production capacity.

He revealed that the company submitted a memorandum to the Ministry of Trade and Industry to exempt its manufacturing components from customs. This takes into account the fact that Turkish products are exempted from customs due to a trade agreement, which affects the local industry.