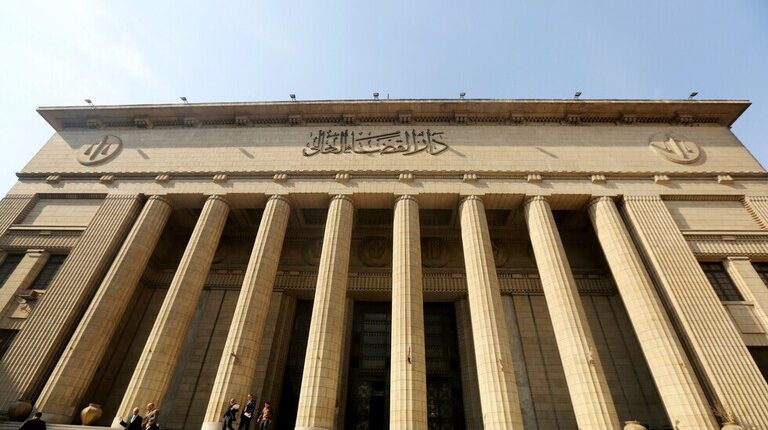 Egypt’s Court of Cassation has upheld the death penalty for three leading members of the Muslim Brotherhood, which the Egyptian Government has classified as a terrorist group. The verdict is final and cannot be appealed.

The three are Mohamed El-Beltagy, Safwat Hegazy, and Abdel-Rahman El-Bar, who were part of a trial along with 10 others in the case known as the Rabaa Sit-in Dispersal.

The court reduced the death penalty on 31 other defendants in the same case to life imprisonment, and rejected the remaining appeals of the accused.

Criminal proceedings against another key Muslim Brotherhood figure, Essam El-Erian, were closed after his death in custody in August 2020. El-Erian had received the death penalty in the case.

The defendants condemned to death were convicted of “arming criminal gangs which attacked residents and resisted policemen, as well as possessing firearms, ammunition, and bomb-making material”, the court said in its ruling.

Other charges include “killing policemen, resisting authorities, and occupation and destruction of public property.” The rulings are final and cannot be appealed, the judicial source said.

The case dates back to the dispersal of the Rabaa Al-Adaweya sit-in by supporters of ousted Islamist President Mohamed Morsi in August 2013. The dispersal left hundreds dead and thousands arrested on a variety of charges.

In 2020, the Port Said Criminal Court sentenced to life imprisonment Muslim Brotherhood members Mohamed Badie, El-Beltagy, Hegazy, and nine others over violent incidents that took place in Port Said in August 2013. The violence took place after Morsi’s ousting as President.

Opinion| Washington and the confrontation with Egypt